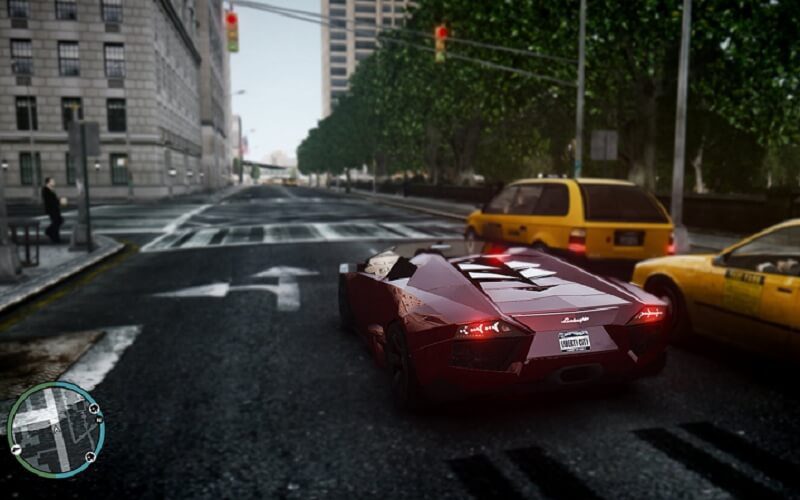 There has been various rumors about GTA VI of late and the latest one might be the most unbelievable one yet so take this with a grain of salt.

We have come across a rather bizarre rumor (Via, Gamology) that GTA VI could be an Xbox-exclusive game.

The rumor mentions that the next installment of Grand Theft Auto could be a Project Scorpio exclusive game. The game, which is expected to feature VR elements haven’t been confirmed by Rockstar yet. In the last couple of months, several sources suggested that GTA VI has been facing numerous delays.

This rumor that GTA VI will be a Project Scorpio exclusive is highly unlikely as Microsoft will have to pay millions for this highly popular game to be exclusive to its console only. On the other hand, the pool of players with a PlayStation console is larger than that of Xbox, which could easily make Rockstar think against the idea.

Microsoft is currently focused more in developing first party games like Forza, Scalebound, etc. rather than the third party exclusive titles. So, we can almost be certain that the rumor is false.