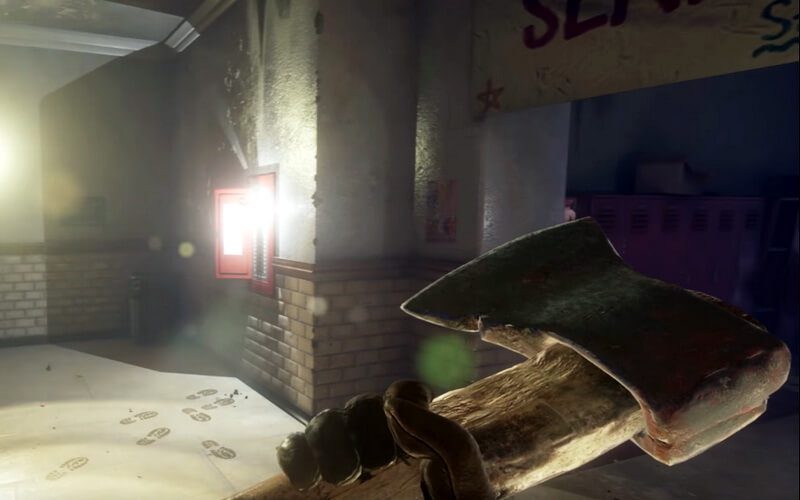 In First person game Last Year, five people will be able to play as scared high school kids of which one can play as a villain of an old horror movie.

The game has been set on October 31, 1996. The reveal trailer of the predator mode of the game was unveiled yesterday which is exactly 20 years after the same is set on.

This is a novel concept where in a developer is trying to bring to life all those bad high-school horror movies you might have seen back in the day. The trailer also looks promising.

The game which will be launched on PC started development back in 2014. You can support the game in Kickstarter.