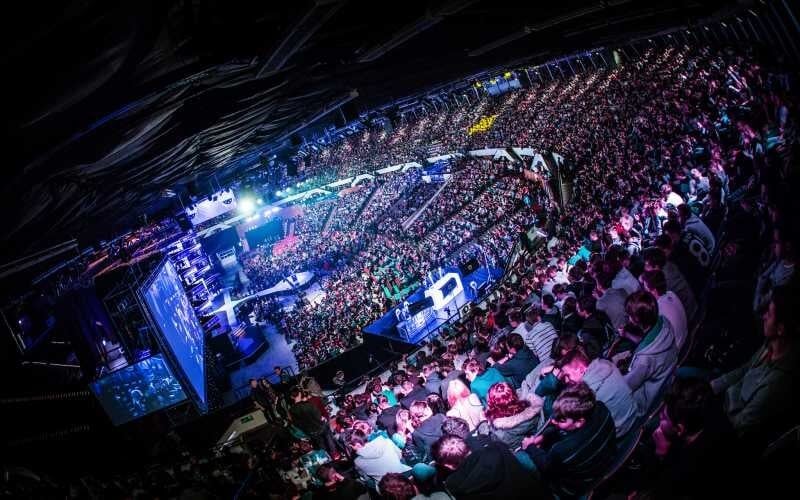 If you fit the stereotypical nerd look where you excel online but not so much with physical sports, you might want to consider immigrating.

A public high school in Norway has plans to include eSports in physical education classes. Some may find this questionable, as gaming involves little to no physical fitness (unless sitting in the same position for six hours counts), instead it mainly consists of mental exercise. The details on how this will be executed are yet to be decided.

Representatives of said school have stated their plans of the new classes being available next year. The school itself is under construction as a new specialized ‘gaming room’ is being designed. This will include 15 gaming PCs and be able to hold 30 students in the room at most, so the students can alternate between who plays and who takes part in multiple physical exercises, which apparently stimulate the senses and skills needed for eSports gaming. These include concentration and reflex training, but most likely will not be limited to just the two.

So, what games have the school come up with? Surprisingly, there will be no Call of Duty, which has one of the biggest eSports community. It has been narrowed down to League of Legends, Dota 2 and Counter-strike. It seems as if LoL and Dota will be used for strategic thinking and CS for reflexes and team coordinating.

Petter Grahl Johnstadt, who manages the school’s science department, has stated that allowing eSports was only authorized if the course would have entry requirements. He also went on to say that students will be ‘graded’ on their ability to work well with a team, how effective they are with given abilities and their strategies when faced with different situations. He contrasted this to other sports, showing the curricular similarities.

Any student to be accepted into the class will be given five hours a week of classes, along with giving up some of their free time at home to study – a little something that we like to call “homework”. The school is now tasked with the small matter of recruiting specialist teachers, so guys, get applying.

What are your thoughts on this? Is it right to sacrifice valuable time at school to teach students how be become an eSports champion, or should the idea be scrapped and stick to core subjects that would land them average jobs that keep food on the table?