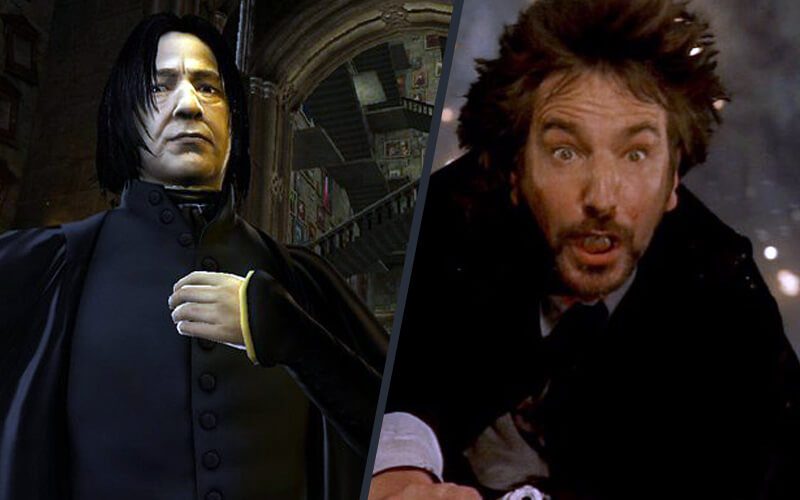 Some heroes fly through space wearing jetpacks, or collecting coins, or saving princesses… but what good is a hero without a great villain?

When you think of bad guys, Alan Rickman almost instantly comes to mind. Not because he, himself, is a bad guy… but because he made a career out of portraying the darker side in movies, while remaining universally adored in real life.

Many of his film characters played a stark contrast to the charity work he did in real life, working with groups like Saving Faces, and helping to alleviate poverty in some of the toughest places on Earth.

Some heroes don’t need any kind of magic powers at all, they just need a camera and a script to inspire millions of people.

Our deepest condolences go out to the family, friends, and fans of the late Alan Rickman. When somebody becomes so intertwined in pop-culture, and has played such a big role in so many childhoods, their influence can never die. Alan Rickman may have left this earth, but he lives on in the hearts and imaginations of his fans.

We’ve all spent a lot of time today reflecting on the body of work that Alan has left behind for us to enjoy, from Hans Gruber to Severus Snape, and it got us thinking…

Which video games would have been way more awesome if they had cast Alan Rickman as the villain?

We’re not trying to take anything away from the people who have already portrayed these characters, they all did excellent jobs otherwise these villain’s would have never been on our radar in the first place. We just wanted to do something as a tribute to Alan Rickman and all of the memories he has given us, and frankly it’s easier to think about him playing these different roles than it is to think about the reality that he’s gone right now.

Would you kindly take a moment and imagine if it was Alan Rickman’s voice guiding you through Rapture? Bioshock is already a near-perfect game, especially for it’s time, but this would have just put it over the top.

Sephiroth’s english voice acting was done by former boyband star Lance Bass in Kingdom Hearts, but we know somebody who could have done an amazing job with this character. Sephiroth is widely regarded as one of the best villains in videogame history, so who better to portray him than Alan Rickman?

Just stop and let this one soak in for a second. Mark Hamill has done a great job as the voice of The Joker for over two decades, but we would have loved to hear how Rickman portrayed the darker, grittier joker from the Arkham series of games.

There are certain characters that just exude complete madness, and in the hands of the right actors it becomes a lot more believable. Vaas is a scary dude, no doubt, but could you imagine that “definition of insanity” speech coming from the mouth of Rickman?

Here’s a different one. Picture this… a re-imaging of Bowser, more of a character study to dig deeper into who he is, why he is. It would come off as tacky with anyone but the most talented of actors, but look at how they managed to take The Joker from a wacky prankster to a dark, deep, and troubled villain thanks to the right casting.

We’ll forget about the previous attempt at a more realistic and darker setting for Mario and his pals in the 1993 movie, so don’t let that get in the way of imagining how awesome it could be.

Swap GLaDOS from being a female character to a male character, and you’ve got the perfect voice to guide you through one of the greatest puzzle games ever created. The dark humor would be a great fit for Alan Rickman.

Even in his last month of life, Alan Rickman was still being very generous with his time, take a look at this video that he lent his voice to: 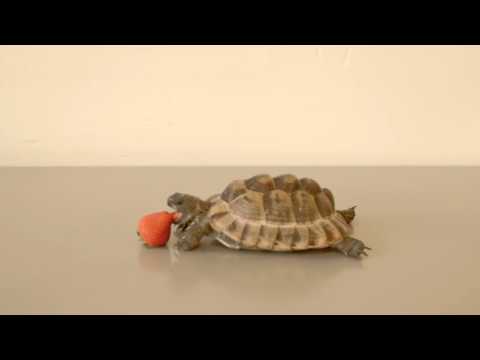