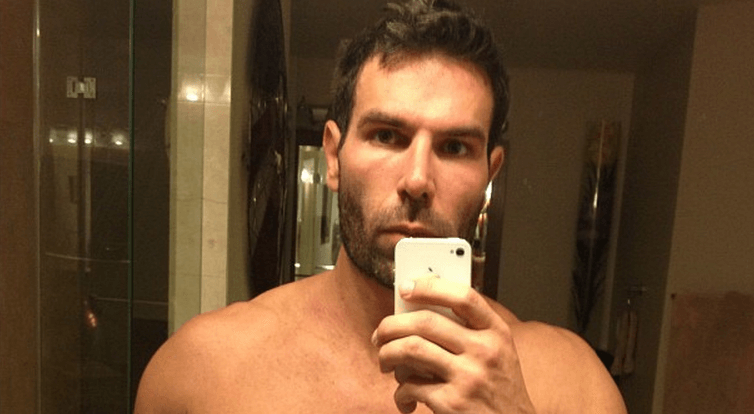 The lead hacker Aiden is pretty worried Dan is going to use his guns on him:

Dan is going to get us killed

Report for spam @KEEMSTARx following a ton who do! I hate this guy.