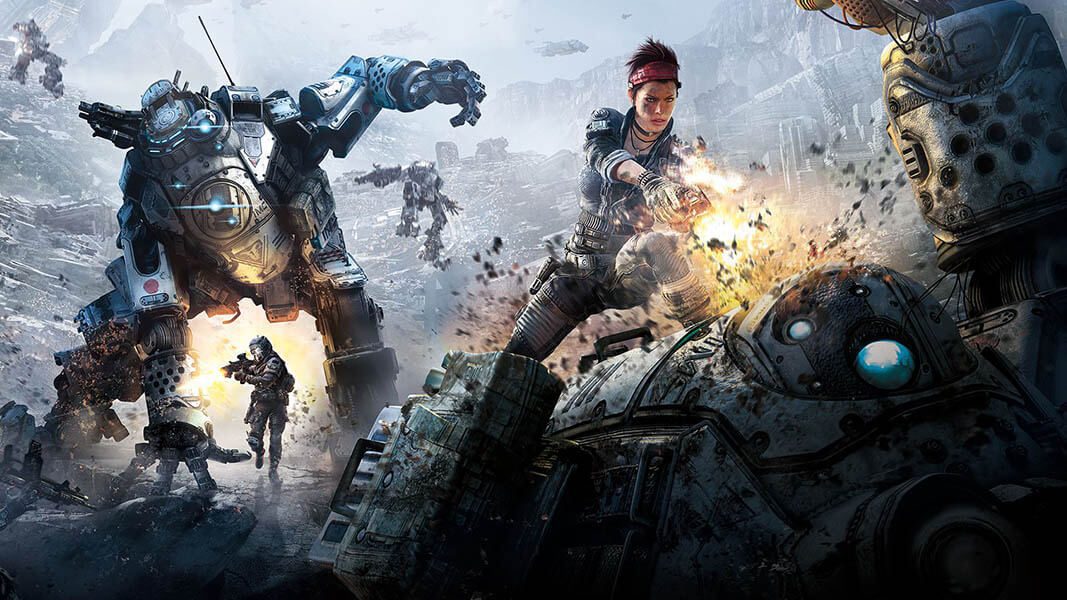 According to a developer at Respawn Entertainment, only one or two people are still working on the Titanfall franchise. The rest of the team has moved over to Apex Legends [via MP1st].

The team at Respawn Entertainment have certainly had a busy few weeks. Between launching the new Thrillseekers mid-season event, the team spent much of its 4th July holiday fighting fires caused by hackers in Apex Legends.

The hackers took over the live service battle royale by only allowing players to access one game mode, titled ‘Save Titanfall’. It was all in protest of Respawn’s supposed inactivity regarding the horrific hacking situation that plagues the original Titanfall game.

There are still 1-2 people working on Titanfall

A few weeks ago, shortly before the hackers took over Apex, the community coordinator at Respawn, Jason Garza, spoke about the Titanfall situation on one of his streams. He clarified that the community is not forgotten, and that one or two people are still working on Titanfall.

Garza explains that the reason the team remains quiet on the situation is because they can’t telegraph their moves in the fight against hackers. Publicly discussing which areas the team are focusing on could give warning to the hackers, allowing them time to find early workarounds.

“The Titanfall community is not forgotten or abandoned or anything like that – we’re still working on it,” Garza clarifies once more. “We only have like one or two people on it because everybody else is on Apex.

“These things take time. We can’t just press a button and everything is fixed magically.”

Maybe if the hackers had seen Garza’s explanation before the 4th July hack, the Respawn team wouldn’t have had to work on the weekend.

Are you a member of the original Titanfall community? Let us know across our social channels.