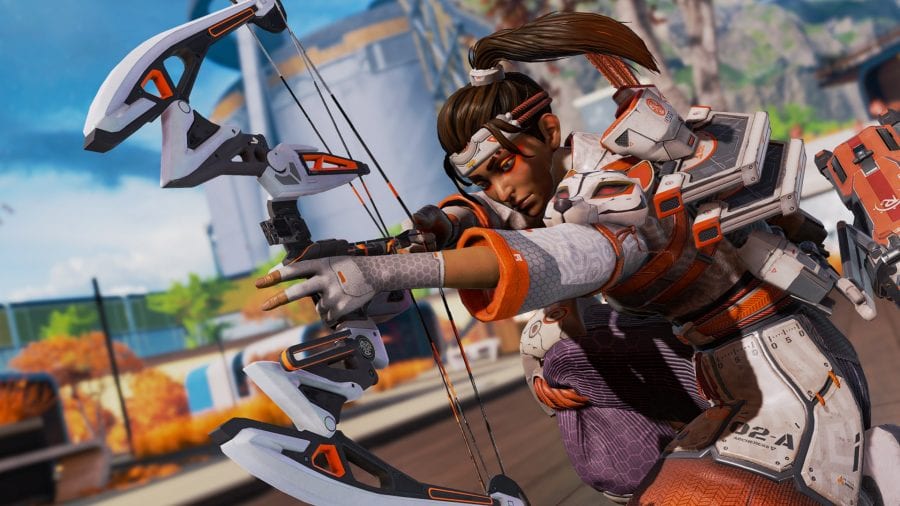 Cross progression functionality in Apex Legends has been delayed due to hackers needlessly taking up developer’s time.

Respawn Entertainment is working on a system that will allow players to level up their accounts across multiple platforms. Apex Legends introduced a cross play feature last year which allows all platforms to play with each other, whether they’re on Xbox, PlayStation, Switch, or PC.

While the team at Respawn is definitely working on cross progression, it’s had a few setbacks. Apex Legends game director, Chad Grenier, says that the hacking situation in Apex and Titanfall has caused a huge slow-down for the team.

When a Twitter user asks Grenier for an update on cross-progression, he replies: “In development, although recent hacks on Apex and [Titanfall] have slowed down the progress of it as we context switch to solving live game issues.”

On 4th July, a hacking group took over Apex Legends. It was a protest over the persistent number of hackers that still exist in the original Titanfall. As a result, the Respawn team had to spend their holiday fighting fires to let players back onto the game.

Grenier says that, because the team is forced to switch tasks, work on the projects they actually want to release is slowed.

This is why we can’t have nice things

The director of communications at Respawn, Ryan Rigney, backs Grenier. He explains that: “Cheaters and hackers are like a tax—or a nerf—to game developers. They force you to slow down work on things players actually want, delaying release by months, because each new problem can take so much time and energy to resolve.“

Some players have expressed frustration that hackers persist in Respawn’s games. However, a developer has recently said that “the Titanfall community is not forgotten”. They explain that there are still a couple of people working on Titanfall, but they can’t discuss what they’re working on. Doing so would risk alerting hackers and enabling them to discover new hack workarounds.

Hackers are surely just as frustrating for developers as they are for players. Warzone’s creative director recently said that cheaters are “ruining some of the best work I’ve done in my life.”

Respawn is yet to announce an official release date for cross progression functionality. If hackers keep attacking the game at the rate they are, it certainly won’t be for a while yet.

Are you looking forward to cross progression functionality in Apex Legends? Let us know across our social channels.