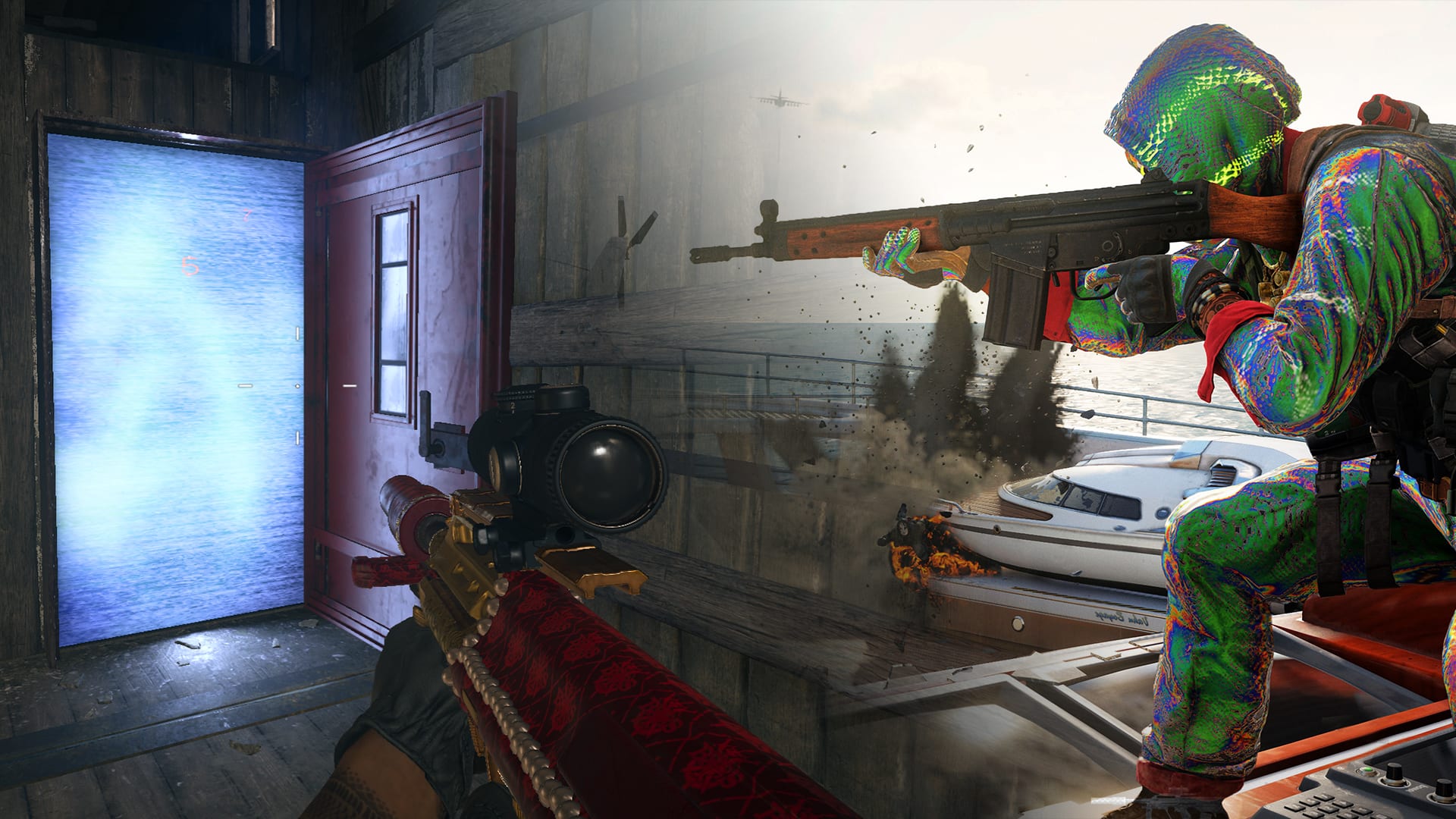 Warzone Season 4 has had just over a week to settle down and, man, much has changed. From controversial new weapons to new ways of farming loot, there’s plenty to get to grips with on the latest Season 4 update for Warzone.

Follow this handy guide to learn about everything that’s changed in Warzone Season 4 so far.

We’ve been treated to two new weapons with the latest season update, one of which has caused quite a stir in the community this week. Mere days after it was added, the MG82 saw an emergency nerf followed by a more significant one later in the week.

The original version of the new LMG put it right at the top of its class, outstripping almost every other weapon in the game regarding time to kill. It’s since been reined back in, but is still extremely viable when equipped in a loadout. Give our loadout guide a look over to learn exactly how to set the MG82 up effectively.

Also included is the C58, a new assault rifle that seems decent enough in its class. It’s not enough to completely shake the meta like the MG82, though. There’s also the new Nail Gun that has made its way into Black Ops: Cold War, though it’s less than useful at the ranges Verdansk hosts.

Have you ever wanted to fast travel around Verdansk in a completely random fashion? Good news! Mysterious red doors are appearing in random locations across the map. If you come across one, passing through it will teleport you to a random room in which you’ll find two golden loot crates.

I say that they’re random – the doors do spawn in set locations, but it’s seemingly random when or if they appear at all. I managed to find one in a mill to the far west of the Airport and it spat me out in a structure to the far north by the Military Base.

There’s no way to know where you’ll be spat out, so it’s possible you could end up trapped in the gas if you go through one in the late game. You have been warned!

If you do end up getting caught out by the gas, not to worry. Black Ops veterans will shake their way out of purgatory with ease as the new Gulag takes on the form of Hijacked.

This plywood rework of the Black Ops 2 classic replaces Standoff in favour of the luxury deck. You’ll find the familiar jacuzzi to one side with the elevated corridor to the other. Capturing the central point is much easier on this map as it’s covered on two of four sides.

The big draw in Warzone this season is the satellites that are falling to earth. You’ll instantly know that somethings up when you drop in as they sound thunderous as they explode overhead and crash to the ground.

Just like your Loadout crate, you’ll be informed when a satellite has landed near you. They must be called in from one of the nearby uplink stations. These are small little stations with which you must activate for a satellite to drop. Once done so, a satellite will begin to fall in one of four nearby locations:

Getting to one of the downed satellites first will net you a powerful gadget. There’s a chance of either a free loadout marker dropping or the HARP UAV gadget. The HARP is especially powerful in Warzone as it shows you exactly where every enemy on the map is and which way they’re facing. It’s actually rather daunting when you activate one for the first time.

A couple of new vehicles were initially added to Warzone this season, though the Armoured Truck has since been removed after it caused a frustrating invisibility bug to return.The trusty Dirt Bike lives on, though!

Well, it’s not actually that trusty. In fact, it handles appallingly and sounds like an anemic jet engine when revving it up. There’s two seats, so it’s useful for carting you and another squad member about, but I wouldn’t rely on it for long journeys. It is, however, the new fastest vehicle in the game. Might be useful for a quick getaway, if nothing more?

Finally, let’s talk about Verdansk Resurgence which returns in its glorious, bite-size form. This faster paced FPS experience sees only 45 players drop into a small portion of Verdansk where the circle is already closing in.

There’s no Gulag, but players can spawn back in on a regular timer. Players are able to see where enemies are on the minimap and the loot pool is of a much higher tier than usual. The result is that matches conclude much more quickly and action is found more frequently thanks to the condensed size.

It’s great to see the mode return, especially after it saw much love from the community when it first appeared early last season.

Are you enjoying how Warzone Season 4 has changed so far? Let us know across our social channels.