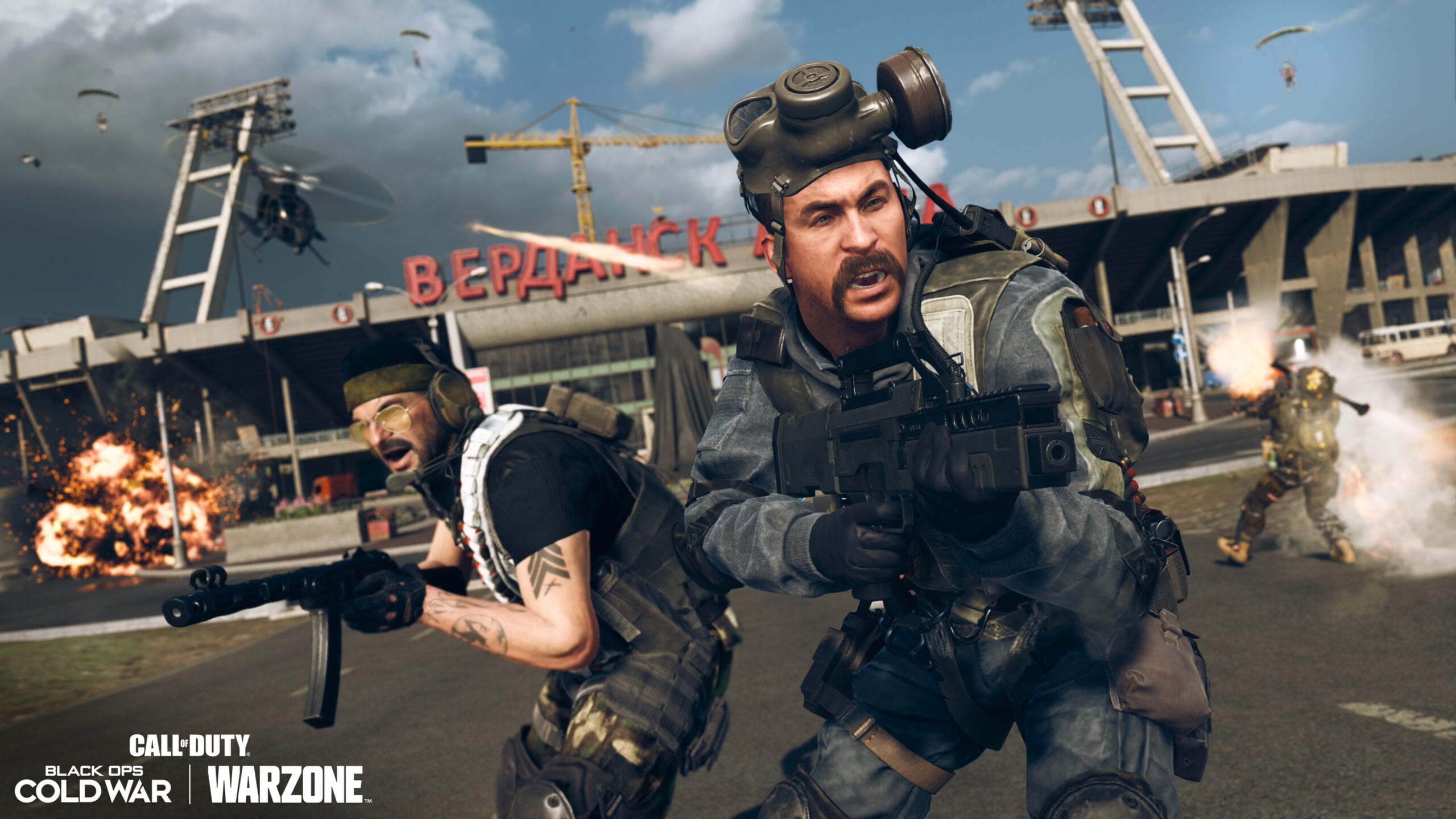 The AI controller hacks that threatened to put the Warzone console community at risk have been discontinued.

Last week, we reported on a new hack that was taking the world of Call of Duty by storm. It used machine learning to detect players on screen. The hack would then emulate controller inputs to act as a soft auto-aim that would only get better over time.

Ladies and gentlemen, I present you the next generation of cheating now available on console, and has been for a while but lately its been becoming more popular and more of a trend, consoles are no longer a safe space to play your games legit anymore pic.twitter.com/iEQzPVFf1h

It was described by a cheating watchdog as “the next generation of cheating”. Due to the exploit emulating controller inputs, it would have been very hard for developers at Treyarch and Raven Software to detect.

Now, though, the exploit has been discontinued altogether thanks to a legal effort from Activision. The team of developers that created the hack have issued a statement that reads:

“This statement was not required. However, at the request of Activision Publishing Inc. (“Acivision”), I will no longer be developing or providing access to software that could be used to exploit their games. My intent was never to do anything illegal. At the end of the video that brought so much attention to this project, it stated “coming soon”. The software was never published.”

Remember the console cheat that used computer vision? and emulate controller input? That we reported?

well… @Activision has made their stance very clear that they are not messing around, they went right for the head and stopped it from spreading or taking off. Incridible. pic.twitter.com/tuIlc7z2n2

So there we have it. ‘The next generation of cheating’ has been nipped in the bud before it could ever flourish. There’ll be plenty of Call of Duty players happy to hear the news.

The exploit could have had other uses…

Interestingly, the developer of the hack points out that the technology they were working on could be transformed into something more useful than an aim hack.

“This type of technology has other actual assistance benefits,” they say. “For example, by pointing a webcam at yourself, [you] could control movement without the use of limbs. Unfortunately, because of its potential negative impact, I will not be developing it further.”

That certainly sounds like a much more beneficial use of hacking technology. Hopefully, the developer can find a way to continue his work in a legal manner that won’t jeopardize the security of Activision’s games.

What do you make of the console hack turned accessibility tool? Let us know across our social channels.