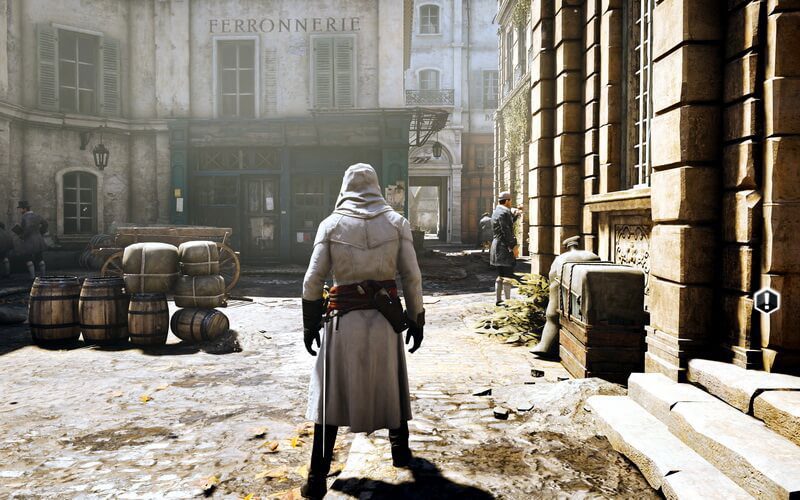 This game was big news, and was supposed to celebrate Sonic’s 15th birthday but they probabally should have held off until sweet 16 to get it right. Sega’s rockstar programmer Yuji Naka announced that they were leaving, and left a big hole in the development.

The game was filled with bugs and glitches, after a disastrous development schedule. Due to time and budget constraints, developers were forced to basically ignore bug reports if they wanted to get the game finished at all.

You can’t have a list of some of the biggest misfires in gaming without including this disaster of a title. It didn’t really work, but even if it did, that wouldn’t have really helped. This game was flawed to the core, with few redeeming qualities and none that could do anywhere near enough to make it even half decent. If you dreamed of soaring through the city skies and through space, you were definitely disappointed.