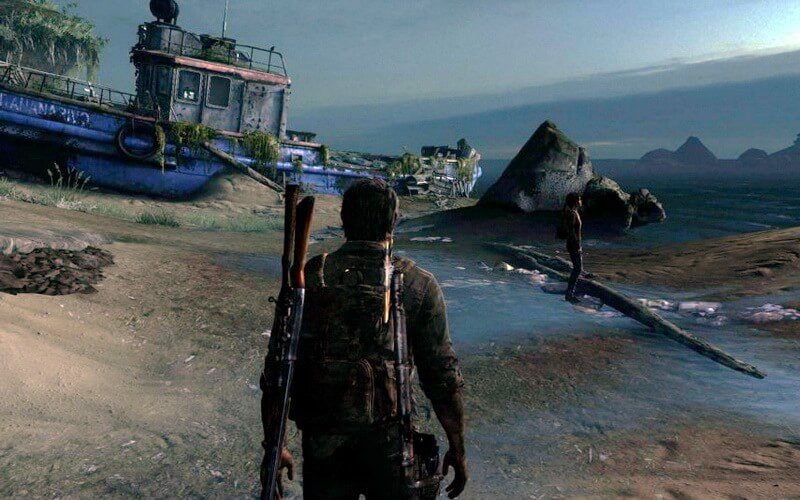 It’s a known secret that Naughty Dog has been planning to make a sequel to its critical and commercially successful post-apocalypse survival-horror title The Last of Us. Things have been really hush hush for quite a while but people were always hopeful that a sequel will be announced.

Especially, considering the cliffhanger ending that the first game had. Naughty Dog has even gone on record to mention that its core team would be focusing on making the sequel once it was done releasing Uncharted 4 – the ultimate chapter of Nathan Drake’s treasure hunting adventures.

With Uncharted 4 out of the way, all focus is on developing The Last of Us 2 now and fans have news to rejoice as a known industry insider has shared some rather promising news about the announcement of the game.

“Shinobi602” who’s famous for leaking or confirming leaks about impending videogame announcements, on the gaming forum NeoGaf, has once again come into the spotlight after he quoted a fan-made “The Last of Us 2 confirmed” image and said these cryptic words – “The announcement might be closer than you think”.

This might suggest that we might get to see the game in action before E3 2017. Sony has a PlayStation Experience event coming up in December and what better way to kickstart it than announcing one of the most anticipated games in the form of The Last of Us 2.

However, if they skip announcing the game there, we might still get a glimpse of it during “The Game Awards” show which will take place near the end of this year. With Shinobi’s nod of approval, it might not be a surprise if we get our first look at The Last of Us 2 before the end of 2016, a prospect which is bound to make fans of the original giddy all over the world.