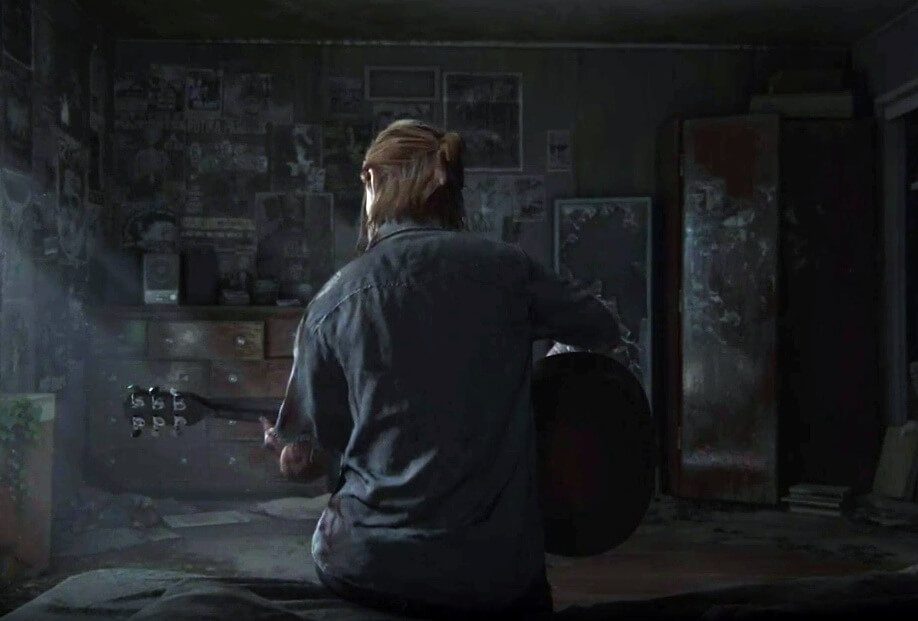 Only last week we reported that a Last of Us 2 sequel might be announced during PSX this year and it’s happened.

Naughty Dog had also mistakenly confirmed that the game was in development last year, we were one of the first to report it.

Sony revealed the sequel to Naughty Dog’s critically and commercially successful title, The Last of Us, during its Playstation Experience event today.

Ellie seems to have grown up in the game and Joel is still accompanying her. The original game ended on a cliffhanger note and players weren’t sure what would happen to Ellie and Joel. The reveal trailer puts all their doubts to rest as both of them will be returning for the sequel.

However, the past events of the original game might have an impact on their relationship and it would be interesting to see what kind of equation they share now. Ellie doesn’t look very happy in what we saw in the reveal.