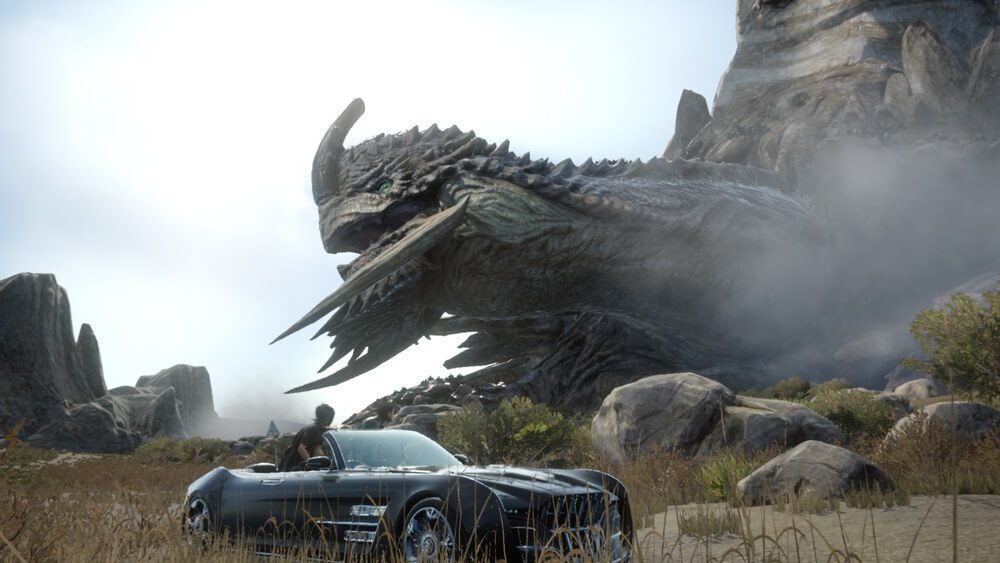 Final Fantasy XV was officially released a few days ago and the fans can at long last start playing it. The most recent title of the series has been in development for quite a while now and it has been long awaited by the hardcore aficionados. The Final Fantasy real devotees might already have knowledge about some of them by now, but for the rest of the gaming fans there surely are several curiosities worth mentioning. 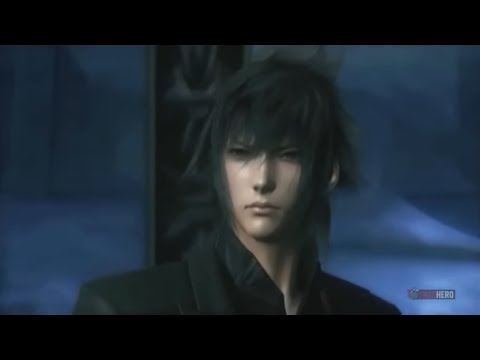 In 2006, Square Enix was starting the development of a new game, it was meant to be a spin-off of the entire series and was to be released on PlayStation 3. The game was directed by Tetsuya Nomura and ran on the company’s proprietary Crystal Tools game engine, but things changed in the following years. In 2012 the initial project was ended and the new Final Fantasy XV standalone title was born from the ashes, with Hajime Tabata as director and Luminous Studio as the game engine. The change took place mainly because Square Enix wanted to create a new and powerful game intended to work on eighth generation consoles.

9. Initially it had a different name
Ten years ago, when the production was started, Final Fantasy XV was known under a different title: Final Fantasy Versus XIII. Because it meant to be a darker version of the series with a story line parallel to the original one, the developers decided they would create a spin-off. It started as a part of Fabula Nova Crystallis Final Fantasy, a subseries of games connected by a joint mythos. Because the development seemed to hit a brick wall, they decided it might be a good idea to rebrand it and transform it into the new follow-up of the Final Fantasy series. And as we can see, ten years later we have Final Fantasy XV.

8. Final Fantasy XV is said to have the strongest final boss

As stated by Final Fantasy’s director, the final challenge featured in this game is the strongest from the entire series and when this news first came out it wasn’t even clear who the final boss would be be. Meanwhile the game launched and the fans already started to hungrily delve into it to find the main villain and test just how powerful it was. The mega-boss proved to be the Adamantoise, a giant turtle that indeed requires a very well organized combo mix in order to be defeated.

7. It takes 1 hour to beat the mega-boss
The humongous turtle that carries a mountain on its back is Final Fantasy’s post-game final boss and it proved to be the toughest of them all. Conan O’Brien in his Clueless Gamer video points out that the Adamantoise could be beaten after 72 hours of gameplay. This sounds very unlikely and, we remembered that sometime in the past Hajime Tabata said something about needing 15 hours to beat it, again very unlikely. Anyway, just a few days ago, a player named PowerPyx made a 50 minutes video where he showcases the final boss fight. Be this as it may, 1 hour it’s still a long and tedious fight.

6. Final Fantasy XV has a partnership with a clothing line

Dating back to the Final Fantasy Versus XIII period, the partnership with the Japanese fashion house Roen is still standing. Noctis, the game’s protagonist, as well as Regis and some other characters have their clothes designed by Hiromu Takahara. The clothing line that can be found in game is available for purchase in the Roen shops but it doesn’t come in cheap. If you’d like to wear an original Noctis piece prepare to spend about $800 on a single pair of cropped pants.

5. Audi made a Final Fantasy XV themed R8
The Japanese Audi branch designed a special R8, exactly like the Star of Lucis that appeared in the CG rendered Kingsglaive: Final Fantasy XV movie, launched in July. As of the 21st of November, the hardcore fans are able to buy the special Audi edition for the amount of $468,713. It seems that cars are some of the main attractions when it comes to the newest Final Fantasy title, since the Regis is also the choice mount you can use in game.

3. The in-game locations are based in real-life
Because this Final Fantasy title was intended to be grounded in the real life, the in-game locations are also inspired by existent topography. Since Eos is very similar to our Earth and the magic elements are gradually inserted into the universe, the locations featured are based upon realistic places such as Venice, Tokyo or the Bahamas. The degree of authenticity is increased and the outcome is a well-rounded, open world game that offers a large array of gameplay activities.

2. The live-action trailer’s theme song is performed by Florence and The Machine
Inspired by Stephen King’s 1986 movie “Stand By Me”, The Final Fantasy XV live-action trailer presents the story of five kids that wander into a forest and are attacked by a monster just to be saved by the in-game characters. In the background we can hear Ben E. King’s song “Stand by Me”, performed in the eeriest of manners by the English indie-rock band Florence and the Machine. As unlikely as it might seem that a Japanese RPG chose to use a European band for their theme song, the result is a perfect fit.

1. The Ending was leaked 6 months ago
In May of this year, an anonymous poster on 4chan wrote a series of plot points that he said are spoilers for Final Fantasy XV. Nobody believed him back then but when the game already launched, they proved to be almost exactly right. Information regarding the game’s ending, the final boss, as well as the fate of several characters was so spot on that we’re starting to question whether he is some kind of psychic, just a very lucky guesser or probably worked on the development of the game (whoops!).