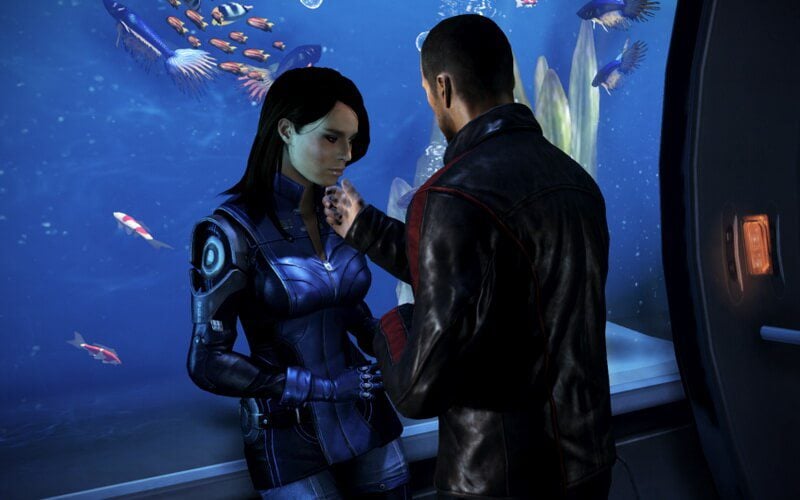 The romance system for Mass Effect: Andromeda has been revamped by Bioware. The revamp will involve everything from friendly bromances to hook-ups.

The game’s creative director Mac Walters, in a recent interview with Game Informer, discussed about the romantic interactions that takes place in Mass Effect games.

In the Mass Effect Trilogy, the communications of the players which took place with the NPCs was pretty simple. They just had to select the correct options and get into a relationship.

However, the Andromeda team is trying to change this whole relationship system this time. They are going to make it bigger and even better.

“Does it always have to be, ‘Get someone into the bed?’ or can it be, ‘Let’s go have a bros’ moment or a friends’ moment,’” Walters said. “I think once [our writers] started to think in those terms, it expanded what those scenes could be like.”

The game will focus more on relationships, which is definitely going to make it stand out from the rest. You’ll also be able to romance in some  crazy places in Mass Effect: Andromeda.

Walters said, “If you want to get down to the sex scene stuff, we got aliens, alien environments… We keep coming up with unique places to have some inter-species relationships.’”

Mass Effect: Andromeda is scheduled to release on March 2017 for Xbox One, PlayStation 4, and PC.