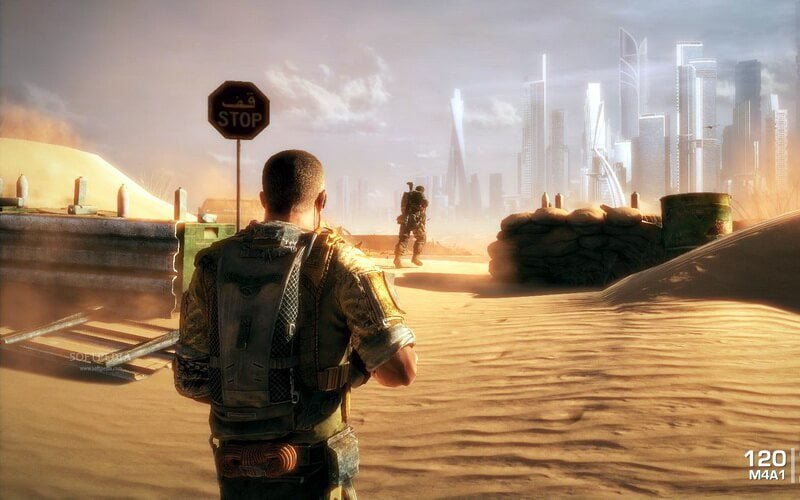 The Last of Us – Joel’s Daughter is Killed

The Last of Us is one of the best action adventure survival horror games of recent times. The PlayStation exclusive game, developed by Naughty Dogs was released in 2013 and received a very warm response from the players and the critics.

With the game being a survival horror game, it can always be expected that it would have some twists and turns. The game starts when protagonist Joel, his brother Tommy and daughter Sarah flees from Austin after the outbreak of a mutant called Cordyceps which transforms people into cannibalistic monsters.

While trying to escape the outbreak, Sarah was struck by a bullet fired by a US soldier. Sarah later died in the arms of her dad, Joel uttering her last words- “Daddy, what about Uncle Tommy?”  This came in as a bolt from the blue for many players as they never expected it to happen , especially since they had formed an emotional connection with Sarah. Many considered this to be one of the most shocking and emotionally draining scenes in a videogame ever.

The First Appearance Of The Flood In Halo

The Flood were first introduced in Halo: Combat Evolved. They are parasitic aliens and acts as the second enemies along with the Covenant. The Flood’s ultimate longing is to infect any sentient life they come across.

The Flood made its first entry to Halo: Combat Evolved after almost half of the game, which was really surprising. Their entry was really a major plot twist in the game. The entry of the Flood were praised by most of the media and the fans and they are still ranked among the greatest villains of all time. It also created one of the most shocking moments in a videogame since no one was expecting them to make an appearance.

Spec Ops: The Line as a whole has been one of the most controversial games ever made. Breaking away from the stereotypical shooter genre, the story of the game is very dark and puts the player through moral dilemmas.

Set in Dubai, the game has no real hero and no matter what choices you make, it ends up in a gruesome outcome. Murdering innocent civilians, making decisions that destroys their lives and falling victim to your own mind are commonplace in the game and it managed to offer quite an unique experience.

Although it’s fanbase was limited, the game got rave reviews for its approach, and has since managed to create own its niche fanbase that appreciates its creativity and dark shades.