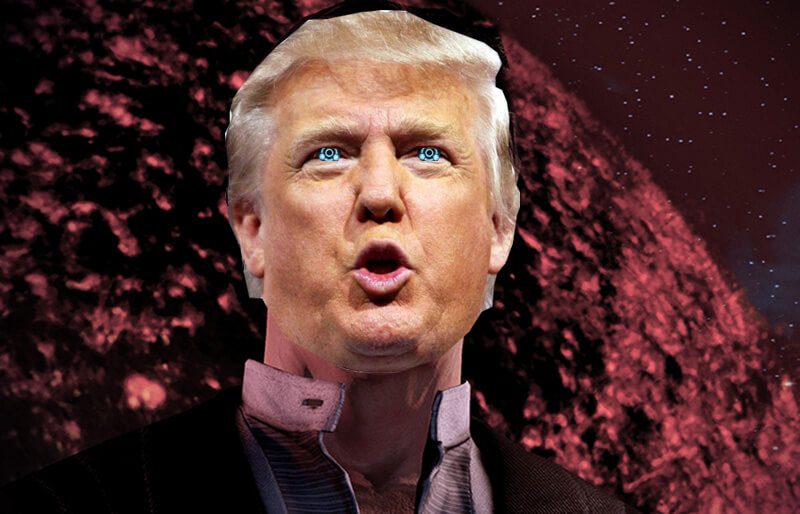 Continuing his campaign of IDGAF style social media communications the leading political firebrand has just retweeted an unofficial campaign ad made to look like a Mass Effect trailer. The video is inspired by one of the main villains from the series who ends up dead in the game and is revealed to be controlled by robots.

TFW Donald Trump retweets campaign propaganda that uses music and voiceover from a game you worked on #gross https://t.co/KMYDRb72fd

To compare the similarities here is the official trailer for Mass Effect 2: 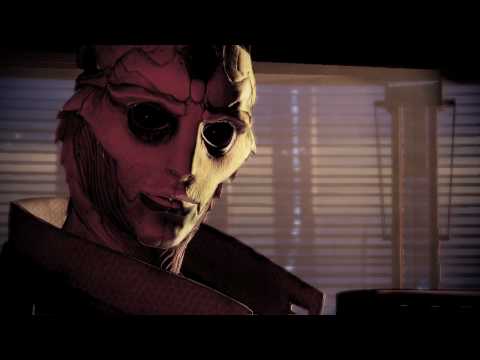