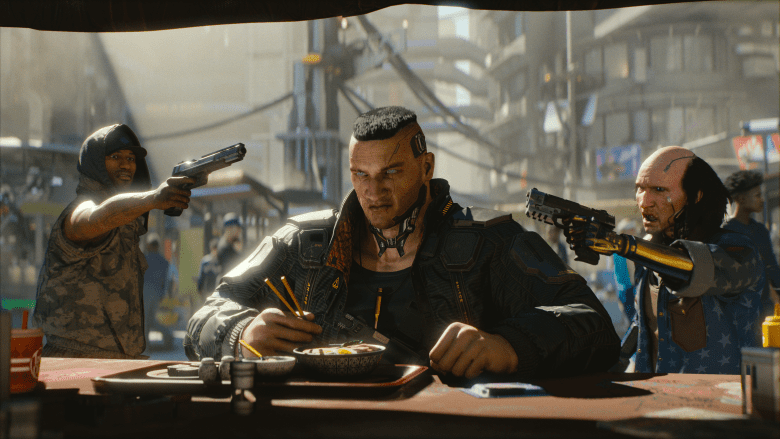 Just this week, Arkane Studios made the difficult decision to delay their anticipated shooter Deathloop from May to September of this year.

If you’re attending UCLA in the fall, here’s a class you can look into. God of War developers are starting a class in which they will teach students the ins and outs of video game design and development. The class is very limited only allowing 14 students and tuition is $1,500 but if you’re serious … Read more

Mojang is currently bringing the popular video game Minecraft to the PlayStation 4 and PlayStation Vita. Today we’re getting a little more information on the process and what we can expect in terms of past created worlds. If you’ve spent hours on end to even days building a masterpiece for Minecraft on the PlayStation 3, you will … Read more

Gearbox is working on something new and we have no idea what it may be. Answered through Twitter, Gearbox’s Randy Pitchford announced that they are working on a next generation platforms and will likely announce something this year. Does this mean we’ll see Borderlands 3 on the PlayStation 4? @TheFerns15 We’re working on next-gen. Platforms … Read more

What may very well be a cheap April Fool’s Day prank, Phil Fish has took to Twitter and announced that he is back and ready to continue the development of Fez 2. Now the real question is if Phil is pulling a prank or if he really is sincere on developing the highly anticipated sequel … Read more

If you own the PlayStation 3 and haven’t made the jump to a PlayStation 4 quite yet, no worries. There will still be plenty of video games coming out for the PS3 especially from Ubisoft who recently talked with Edge. Lionel Raynaud, the vice president of creative at Ubisoft announced that the development team will … Read more