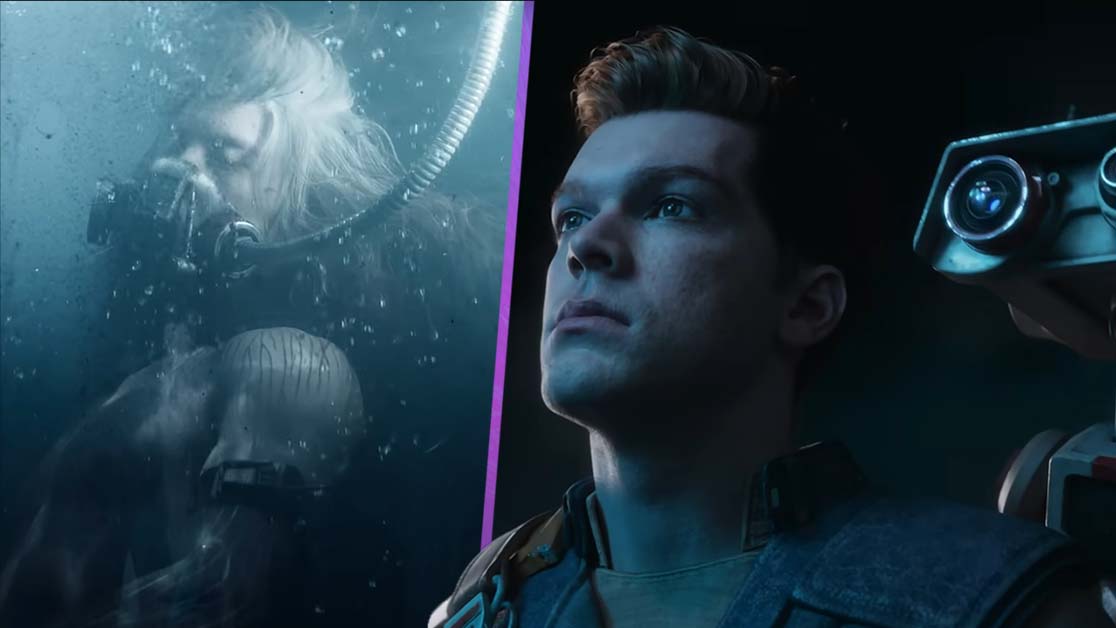 Star Wars Jedi: Survivor will be new-gen exclusive, and won’t be launching on the PS4 or the Xbox One.

The sequel to Jedi: Fallen Order has been officially announced, and it releases in 2023. However, past-gen console owners may be disappointed to hear the game won’t be coming to PS4 or Xbox One.

The game was officially unveiled at Star Wars Celebration on May 27th. We got a trailer for the game, teasing the darker tone and the appearance of an interesting character in a bacta tank. It’s confirmed to release on Xbox Series X/S, PS5 and PC.

A press release for the game reads “Star Wars Jedi: Survivor is being built for the current generation of gaming hardware to create a deeper and more expansive Star Wars experience for players worldwide when the game launches in 2023.”

The game is being developed by Respawn Entertainment for new-gen consoles. This should allow the team to create a more advanced title.

Game Director Stig Asmussen said “Even before completing Jedi: Fallen Order, our team had a vision of how to carry the adventure for Cal, BD, and the crew into the sequel. For Jedi: Survivor, we are working in lockstep with Lucasfilm Games to build on the legacy of Jedi: Fallen Order.

“We’re leveraging advanced technology to create more dynamic Jedi combat and cinematic storytelling to expand on Cal’s story as he matures and survives during the dark times. We can’t wait to share more about the game with the world later this year.”

The game picks up five years after the events of the previous game, Jedi: Fallen Order. Cal has to stay one step ahead of the Empire as one of the last remaining Jedi. Survivor will apparently introduce innovative new additions to the combat, unique characters and a brand new story.