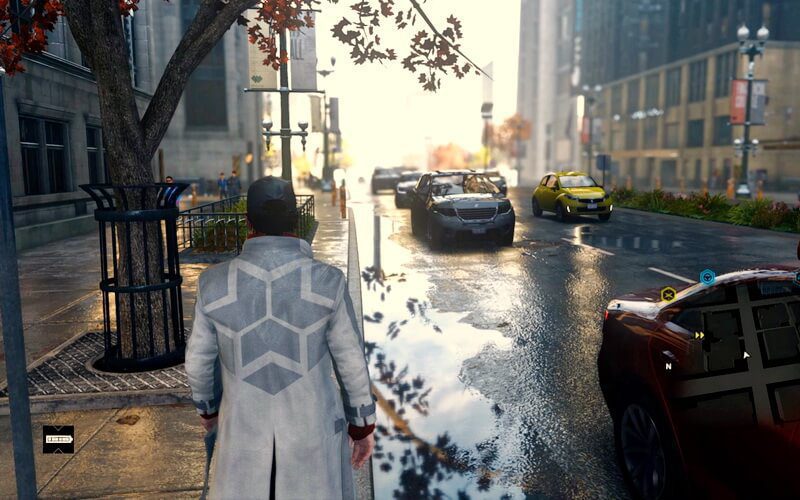 The video gaming industry is a multi-billion dollar juggernaut which is chock-full of big wig publishers and developers. In today’s day and age, big-budget games are no less than a blockbuster Hollywood movie when it comes to budgets and promotions. Often times publishing houses announce the next ‘big’ project and make bold promises convincing gamers that it will indeed be revolutionary or exceptional.

However, there have been occasions when the games itself failed to deliver, horribly, and fell flat on their faces as they wree released. But thanks to the false promises and hype built up many gamers became victims and paid with their hard-earned money for a product which looked or played nothing like what they were promised with.

Today, we take a look at some of the worst offenders that failed to deliver.

You might have expected this game to be on this list since the actual gameplay looked so different to the trailers that they released to hype it up. Come on developers, you can’t lie to us like that! Gamers most likely got excited as this was a unique game where you can hack the world, which made a lot of wannabe hackers live the dream.

After the release of the game, gamers realised that the awesome graphics in the trailer were most definitely not featured in the actual game, and the action that was seen in the trailer was nowhere near what was offered in-game.

The game promised to the next big open world game after Grand Theft Auto, but failed miserably at it. However, this doesn’t mean gamers weren’t conned by the clever marketing tactics used by Ubisoft.

This is a game that everyone must have heard of as it was advertised everywhere. And by everywhere, I mean everywhere. All of this marketing was building up the hype for the game which made a lot of gamers get excited as they could finally play a massive multiplayer online shooter with their friends.

After the game finally released, players found out that the game was nothing special and it was your average shooter with a different colour, despite all of the hype.

The game wasn’t bad, but it was nothing like everyone thought it was going to be. After people played the game for a bit, they noticed that the game was very repetitive and you pretty much kill the same things over and over. Players didn’t stick to this game for long as it just couldn’t keep their juices flowing and it went right to the trade bin at GameStop.