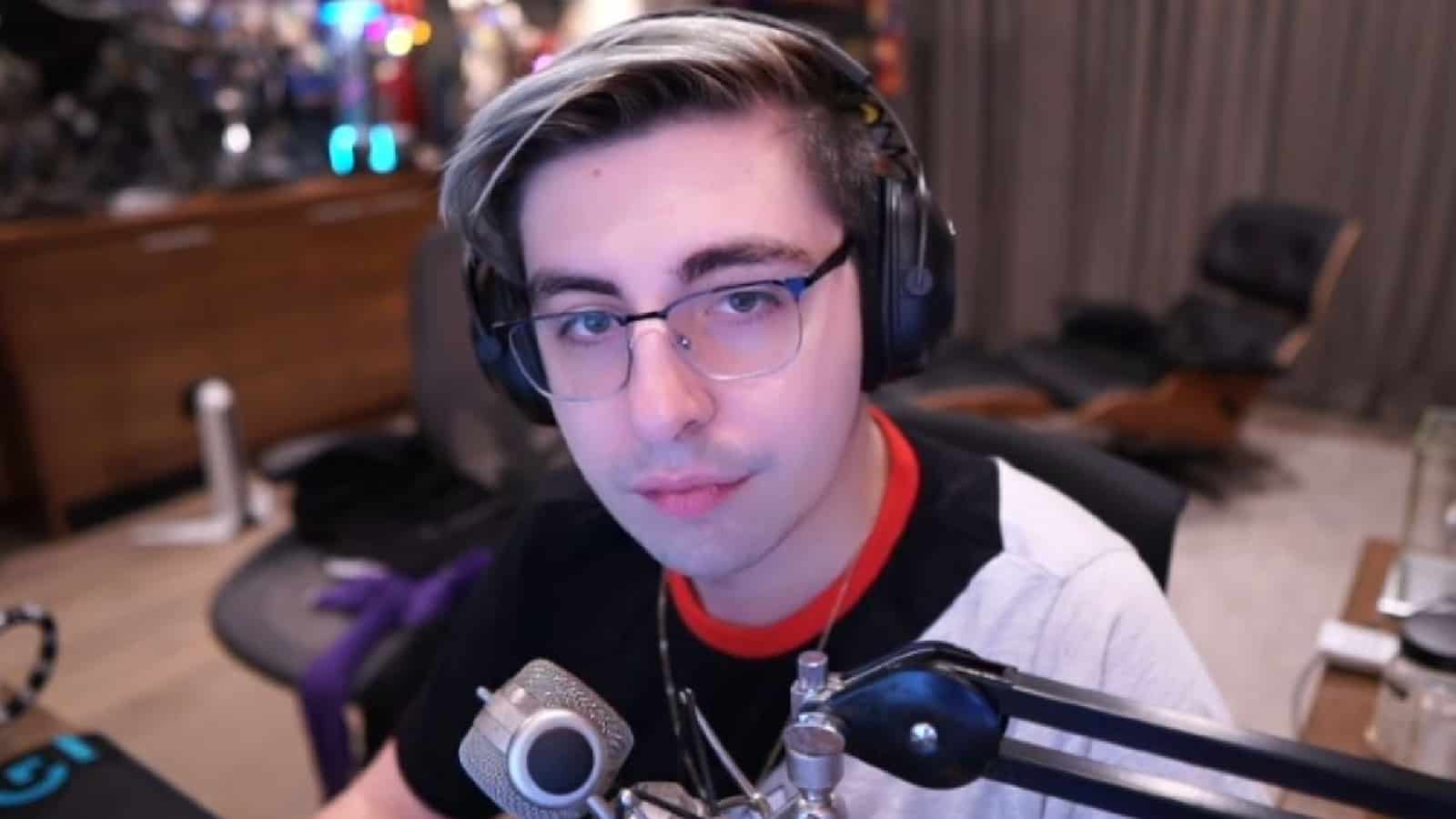 Michael “shroud” Grzesiek has admitted being somewhat addicted to Lost Ark, saying the first thing he thinks about every day is his daily quests.

Shroud wasn’t a fan of Lost Ark when it first came out on Steam. He said it was the most boring game he has ever played, criticising it pretty heavily. But now he’s definitely changed his mind. Soon after talking down on the game, he started playing it a lot more.

“I’m going to be playing this game for the rest of my life,” he realised during his stream. “I’ve got to do my dailies. When I wake up, and I know I have dailies and they’re not done, it’s like, that feeling is…”

Regardless, he’s still playing it a lot. Apparently, he has over 130 hours streamed, and he gets thousands of viewers per stream. It’s no surprise he streams it so often, especially since the game is very popular on Twitch.

Not only that, but he’s been spending a lot of money on the game’s microtransactions. He’s invested a lot in the game in a short period, perhaps more than most streamers. Maybe there’s a little bit of the classic sunk cost fallacy going on? You can be the judge.

Are you as addicted to Lost Ark as Shroud? If so, why not give some of our Lost Ark guides a read? We’ve got everything you need to know about Asura Island, as well as how to unlock all of the Chamkuri mount colours.