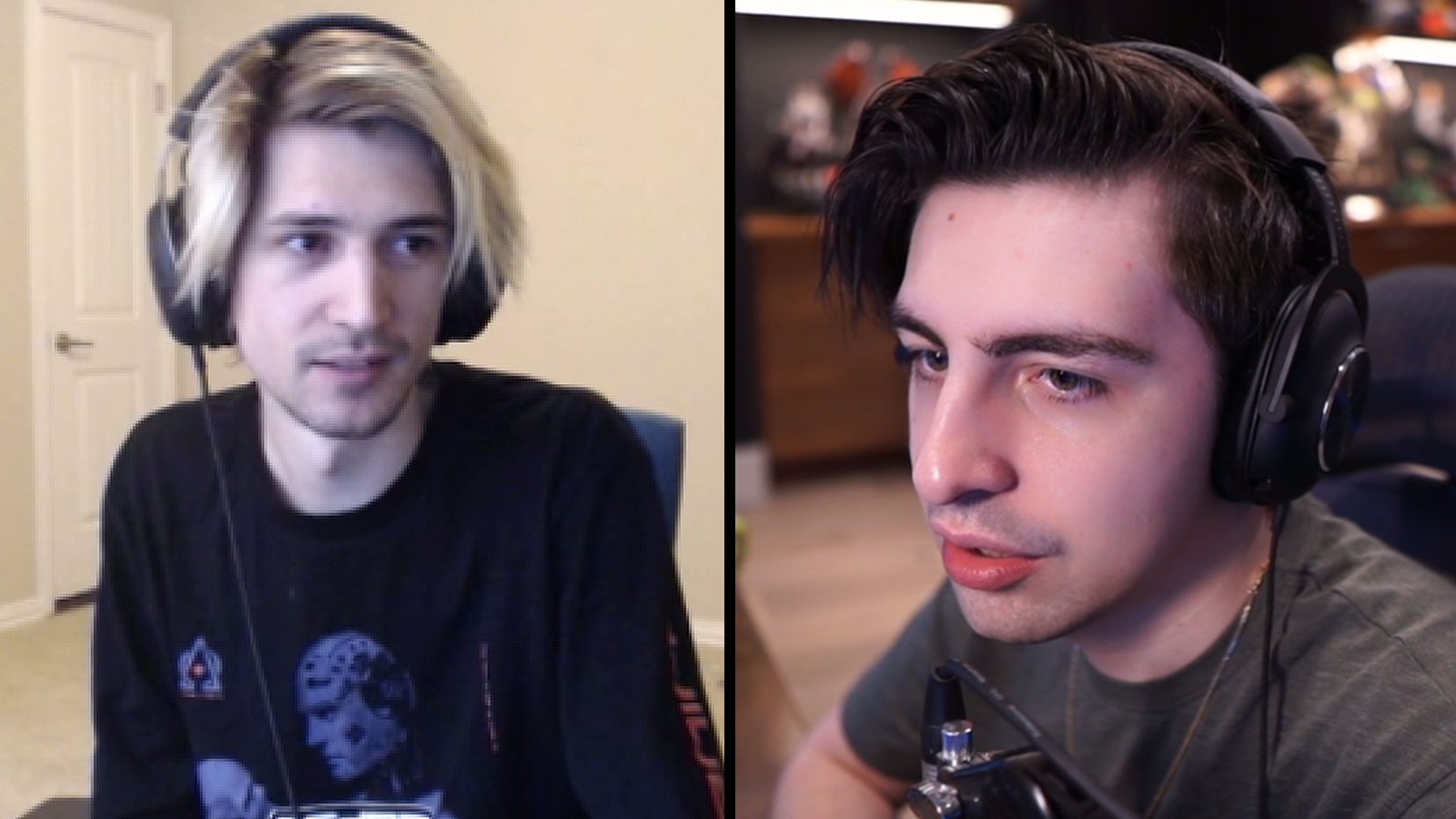 Felix “xQc” Lengyel and Michael “Shroud” Grzesiek have both slammed Lost Ark after its western release.

Lost Ark is a Korean MMORPG game originally unavailable in western countries. It was recently released over here and quickly became popular, reaching 2nd place on the most-played charts on Steam.

However, some streamers aren’t feeling the title, including popular entertainers Shroud and xQc. On stream, xQc described it as a “grindy game” and explains why he isn’t buying into the hype. He says he isn’t really into MMO games anymore, then says he doesn’t care about the viewer counts due to Lost Ark’s current popularity, which he expects to drop.

Shroud said it was “the most boring game” he has ever played. He expected to be “bored as f*ck” while levelling, saying “I don’t know what they were thinking” in regards to the levelling process in the game.

MMOs are typically a grindy levelling experience, but it seems Lost Ark went too far for Shroud. On the other hand, many other popular streamers like Asmongold are playing tons of Lost Ark. But clearly, it’s a game that isn’t for everyone.

However, there’s a lot of hype surrounding the game right now. Whether it will continue to be successful remains to be seen, but it has made a big impact already. It’s one of Steam’s biggest games currently, and that doesn’t seem set to change for a while.

But other recent MMOs have seen big drop-offs in players, including Amazon’s New World. Amazon is also publishing Lost Ark in the west, so we’ll have to see if they do a better job this time.

Do you agree with xQc and Shroud on Lost Ark? Let us know your experience on social media.