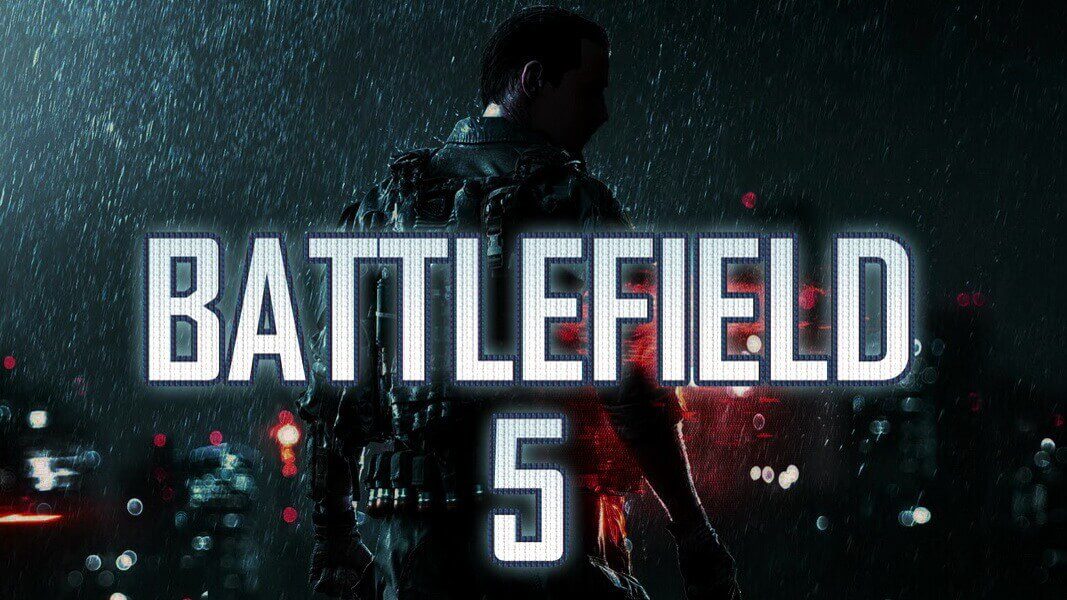 A new rumour has come down through the grapevine to join the ever increasing amount surrounding details about Battlefield 5, and this one is pretty interesting.

In one of his recent videos, Youtuber IceManAuz displays an email sent to him by one of his sources detailing what appears to be new information about the game. The email describes that, along with a host of other things, the next instalment in the Battlefield series will have you playing as a female soldier.

Now, neither DICE nor EA have confirmed whether the information provided in the video is real or fake, but if it is real, it will be a first for the series, and a very progressive step in showing the role that women play in war as well. It could very well help begin a trend of strong and independent female leads becoming more prominent in videogaming.

Along with this, the email also states the single player campaign will be set in the near future, and the plot will cover a military coup that occurs. Both the single player and multiplayer will be set mainly in North America, and the introduction of dynamic weather effects (tornadoes, blizzards, floods etc) are set to bring interesting new components of play.

Apparently the game will revealed at EA play in June, and a beta will be made available shortly after. The email also includes a link to an Imgur album containing what appear to be environments from the game. Three images are in the album, one each supposedly showing Alaska, California and Kansas. They can be seen below.

If the rumours detailed are true, we could be looking forward to seeing a ground-breaking instalment for the Battlefield series. For now though, we can only wait and see what happens next.

This MGS5 ‘Quiet’ Cosplay Is Best One Yet