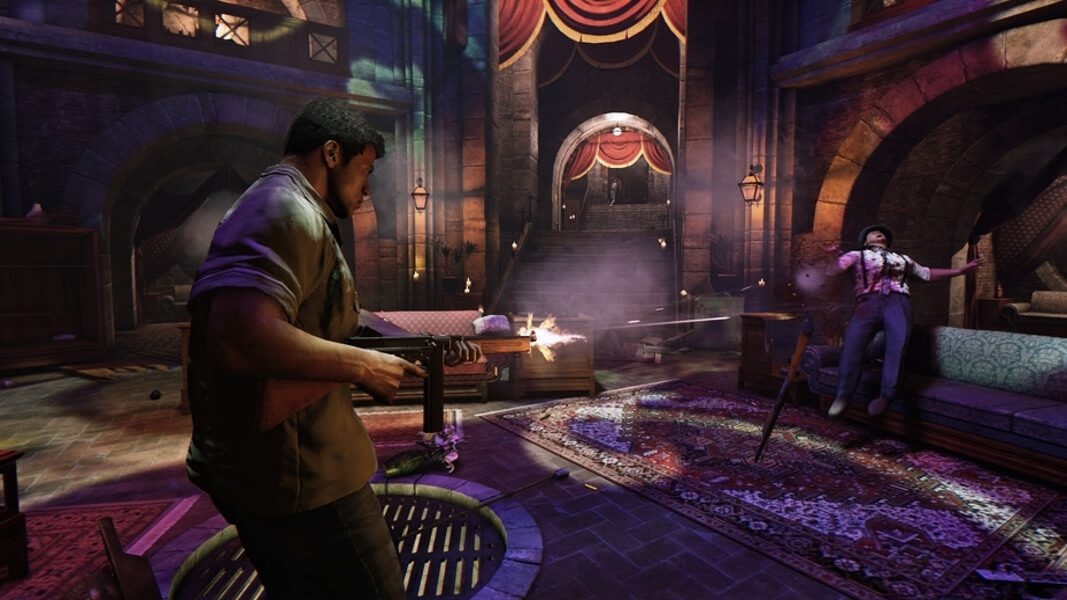 The team behind Mafia 3, the eagerly awaited third instalment in the hugely popular Mafia series, recently revealed a collection of new screenshots from the game at GDC last month. Although only in pre-alpha, the game already looks exceptionally good.

Set in New Orleans during the time of the Vietnam War, screenshots shown at GDC were made publicly available today, and can be seen below. The screenshots show an atmospheric New Orleans brought to life through the use of excellent lighting and design. Areas such as the bar appear as if they’ve almost already fully grasped the look and feel of the city during the 1970’s. The level of detail and polish already present display the firm grasp 2K has for what they want for the game, which is a good thing indeed.

Judging from these screenshots, Mafia 3 is set to be a huge and highly detailed open-world experience. Fans can have faith that this next instalment will not disappoint, and will quite probably be one of the biggest and best releases of the year.

Mafia 3 is expected to be released later this year on PC, Playstation 4 and Xbox One.

Other articles you may enjoy:

7 Open World Games You Have to Play

This Web Designer Made His Resume A Videogame Level