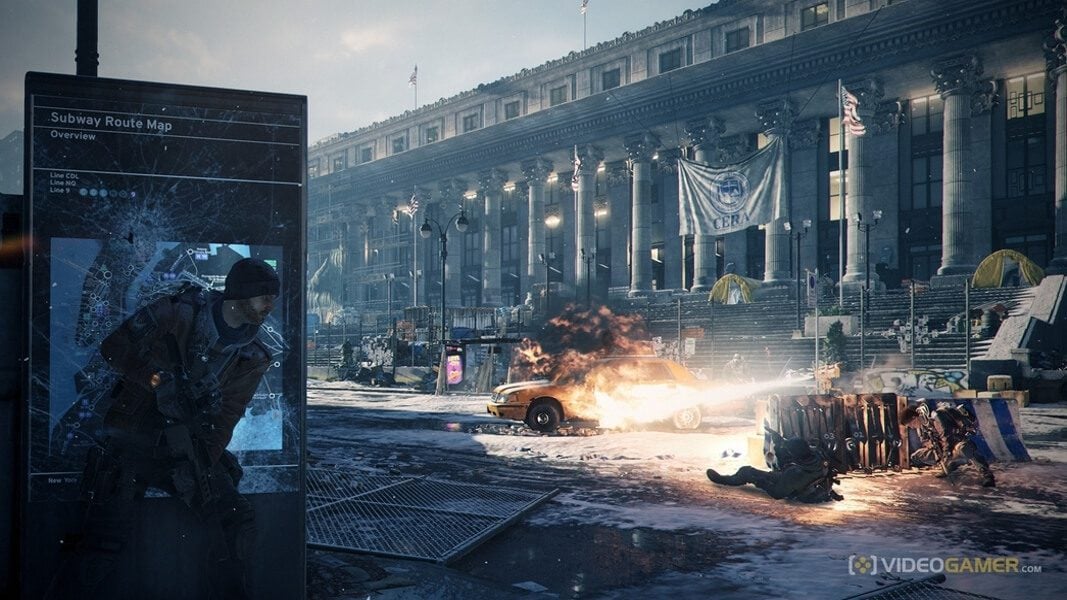 The Division has had a lot of glitches since its release. Be it gamers blocking the doorways so others couldn’t progress, or gamers having to queue to use key items, it’s had its fair share of mishaps.

Recently, yet another glitch appeared, where players were locked out of the game after having crafted a high-end backpack. Luckily however, Ubisoft’s response to the issue was swift.

They released an announcement stating that in the next patch, update 1.1, the bug would be fixed and gamers could go back to enjoying the game as before. The patch will be released on April 12th, so there’s only a week to go before normality is restored.

In the meantime, Ubisoft have also released information advising players not to add mods onto items they are not currently using. This is supposedly to be done in an effort to prevent other players from experiencing the bug before they patch it out.

Hopefully once the issue is resolved, Ubisoft will maintain a keener eye on potential areas where other problems like this could develop in the future.