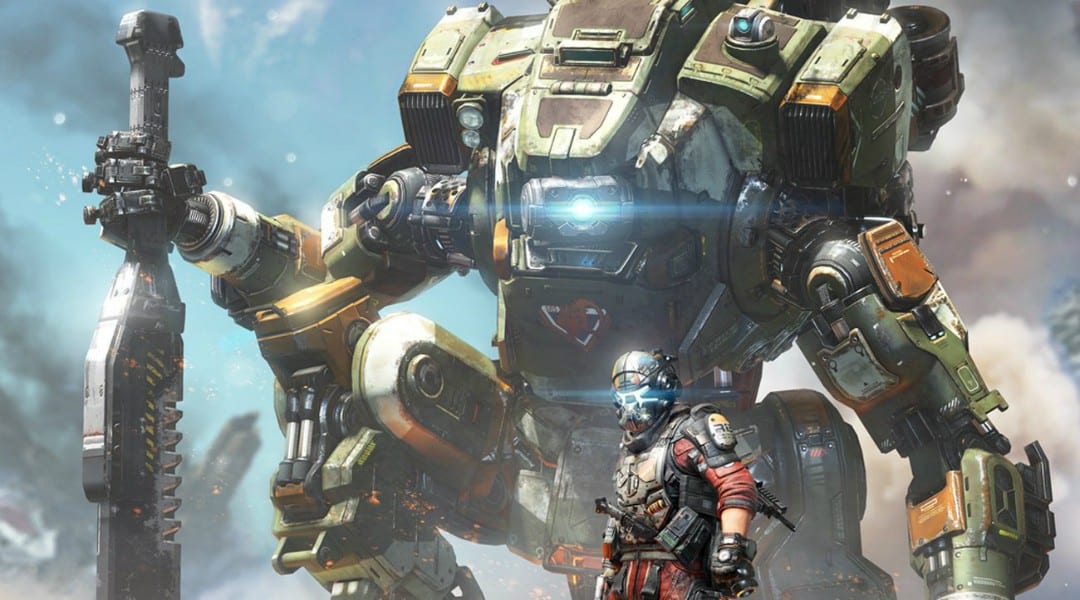 As the universe of Apex Legends expands, Respawn has hired a fan to become a lore expert. Their job is to document the ever-changing world of Apex.

Have you ever become so invested in the world of a video game that you know it back to front? Well, there might be a job role out there for you at the development studio of your favourite game.

EA hosted a Spotlight event last night which focused heavily on the future of the Battlefield and Apex games. Attending the talk was Chad Grenier, game director of Apex Legends. He discussed how the team has hired a fan to document the world of Apex as it becomes larger with each update.

“As the game gets bigger, and we’ve got more devs working on the game, we needed to really document and start cataloguing our lore and what we’ve done, what we haven’t done, and who’s who,” Grenier says.

“[This fan] had already been essentially doing that for free,” Greniere continues. “So we just reached out and asked: “Do you want to work for us?”. Now he works at Respawn and he’s sort of our lore expert now.”

Is this the dream job?

The lore of Apex has been growing exponentially since it first launched back in 2019. Expanding on the Titanfall games, the team have a lot to pull from when designing new content. The most recent Legend, Valkyrie, has a direct link to Titanfall 2 with her father being one of the bosses in the campaign.

Speaking about whether Titanfall will see an increased role in Apex moving forward, Grenier says, “Our writing team just loves Titanfall, and they’re trying every moment to squeeze something in and we’ve seen that the fans really love it too.

“The team is just generally very familiar with all of the characters in the universe and all the lore. It’s all in the same universe so it happens fairly naturally.”

Grenier doesn’t specify exactly whether we’ll be seeing more Titanfall references in Apex, but it’s likely we will. The team has specified in the past that it already has plans for new Legends up to Season 13 and 14. Previous leaks have suggested that Kuben Blisk, the villain from Titanfall 2, could appear as a Legend soon, even calling in his own Auto-Titan as an ability.

Do you think you’d be suitable to take on the role of Apex Legends lore expert? Let us know across our social channels.