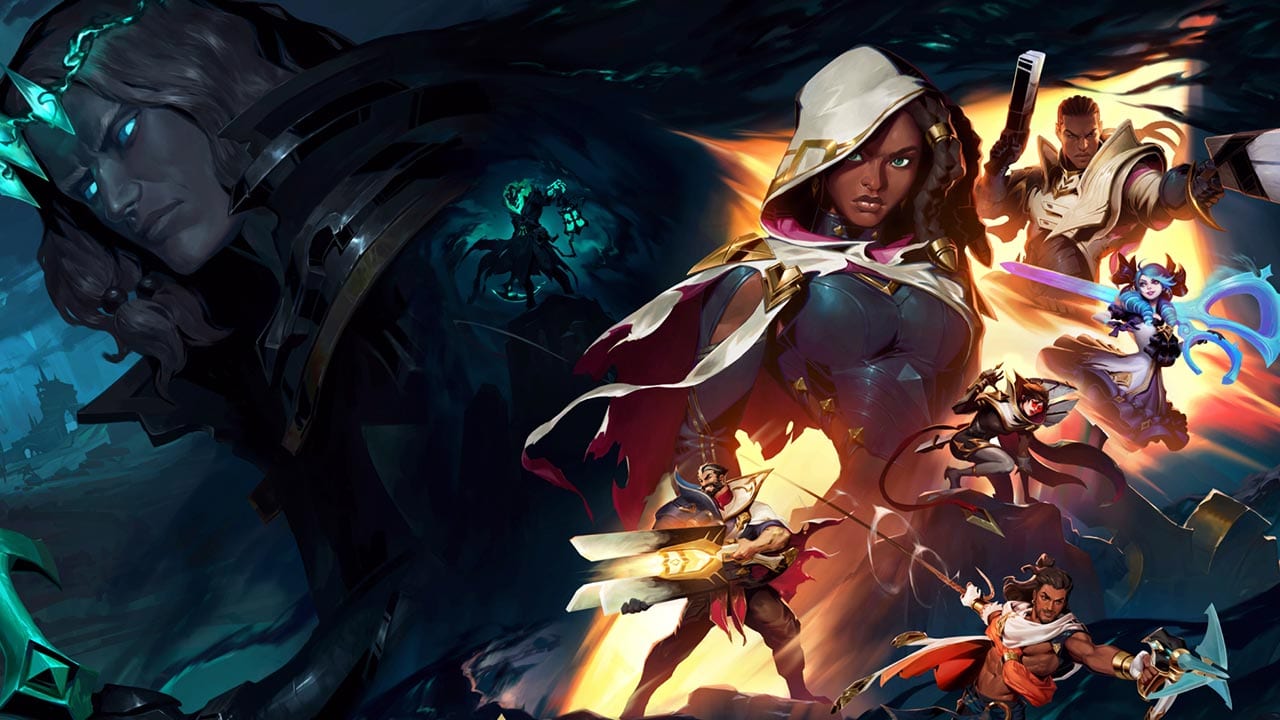 Riot Games is hosting a huge crossover event that incorporates all of their massive games, including League of Legends and Valorant.

The Sentinels of Light event will run throughout the summer and incorporate all of the titles that Riot Games develop. That includes: League of Legends, League of Legends: Wild Rift, Legends of Runeterra, Teamfight Tactics, and VALORANT.

Here’s a rundown of what’s coming to League of Legends and Valorant.

All of the properties relating to League of Legends will be seeing the brand new character, Akshan. We got a proper look at how this guy will play earlier in the week. Give our breakdown guide a read to see how his grapple hook and boomerang make him effective on the Rift.

A brand new story experience is coming to the League of Legends client, too. Called “Rise of the Sentinels”, it ties in closely with the battle pass. The story is experienced through completing challenges – as the weeks go by, you’ll unlock more of the Sentinels story.

Of course, it wouldn’t be a League event without some shiny skins. There are 11 new ones to choose from, and they all tie in to the Rise of the Sentinels story.

With Valorant not taking place in the world of League of Legends, it’s hard to see how Riot could have tied this game any closer to the event. It’s managed to do it, though, by introducing some epic looking weapon skins to celebrate.

There’s two weapon packs to choose from, both of which offer skins for different weapons. The Ruination bundle includes skins for the Phantom, Ghost, Spectre, and Guardian. You’ll also get a wicked looking sword to equip as your melee weapon.

If you choose to go for the Sentinels of Light bundle, you’ll get new weapons for the Vandal, Operator, Sheriff, and Ares. The melee weapon this time around is called the ‘Relic of the Sentinel’, which sounds ominous.

The event is set to run from 8th July until 10th August, so there’s plenty of time for you to get involved.

Will you be picking up any skins from the League of Legends x Valorant crossover event? Let us know across our social channels.