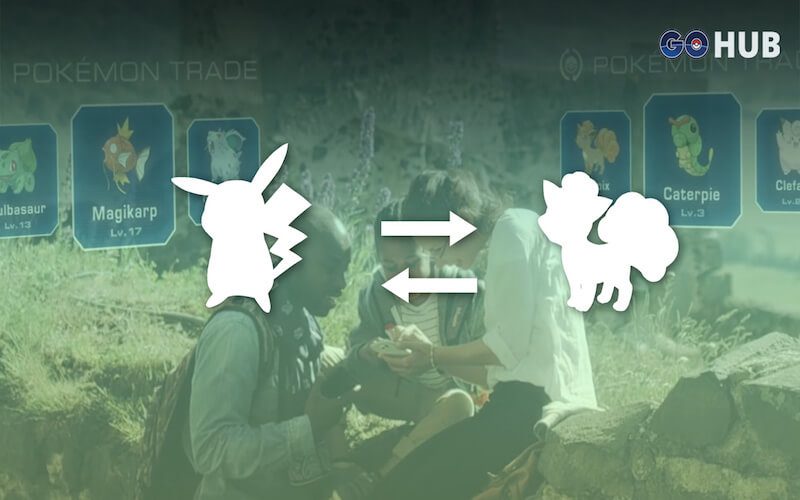 Niantic keep cranking out the updates for Pokemon Go and they seem to be stopping nothing short of giving players the type of features that they want. A popular addition in this line of features is trading. Many users on Reddit have already found hints at trading elements in the code of the updated app.

For example, one user discovered hints at trading through certain placeholder names in the source code of the recently updated version of the game.

Now it seems that users have been hot on finding even more hints at trading and they’ve been successful. But they’ve found something else interesting as well: Poke Fort’s. 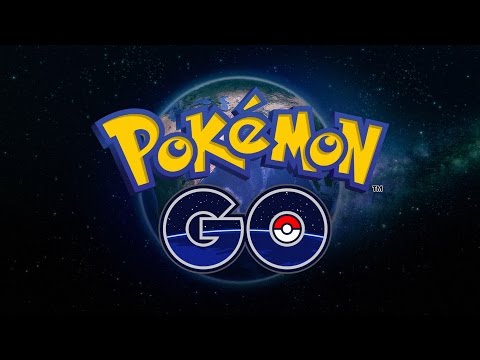 The originally source code placeholder titles were revealed as follows:

Trade_search <- you can search for people looking to trade?

Trade_offer <- offer a trade to someone that wants to trade?

Trade_response <- when you offer a trade, they respond with whether or not they will go through with it?

Trade_result <- after an interaction, what happens, who gets what.

Now here’s what another user has found in the source code of the latest update. Even more strings of placeholder titles that suggest certain trading systems implemented into the game:

In the above code, it’s clear to see that there is a strong indication that these lines refer to trading. But what is more interesting a closer look is the reference to “fort.”

Essentially, a Poke Fort, which is referred to in the code, may point towards the existence of a certain area or environment in which players may indulge in trading. A trading area of sorts. It certainly sounds very on brand with the Pokemon franchise. It makes sense in terms of the game –  a very logical progression.

PokeForts sound like they’d make a good impression of fans who would be gifted not only the ability to trade but an actual structure of places to trade in themselves.

Fortnite Chapter 3 Is Rumoured To Be Coming Soon