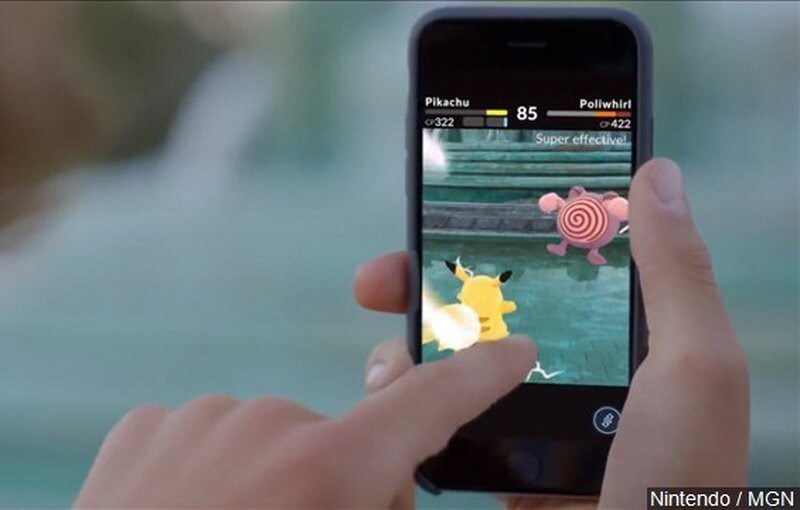 It has been more than the three weeks since the launch of Pokemon Go in some of the selected countries, and the hype isn’t over yet. The augmented reality game has been trending on the internet this entire month and has more than 35 million active users at the moment.

The game has been released in the US, Australia, New Zealand, Canada and most of Europe as well as Japan, and millions of players are wandering around trying to find Pokemon and capture them.

However, players are not fully satisfied with the game yet. They want some more features like trading Pokemon or the chance to battle with friends to be added to the game.

To much delight of the fans, a lot of things are lined up to be added to Pokemon Go in the upcoming months. Niantic’s CEO himself confirmed that only 10% of the planned content has so far made it into the game.

Here are some of the features we currently know of that will soon be added to the game:

The three teams in the game get their respective leader who will advise the players.

The three teams of Pokemon Go are – Team Valor, Team Mystic and Team Instinct. They now have their own leaders, who are Candela (Valor), Blanche (Mystic) and Spark (Instinct).

The three leaders of the respective teams are being added to the game to advise players while playing the game. While speaking about the team leaders at San Diego Comic Con, John Hanke, CEO of Pokemon Go developer Niantic, said, “You’ll be hearing from them in a variety of ways.”

The Niantic CEO also confirmed the Eeeve evolution Easter Egg during the Pokemon Go presentation at SDCC. He added that there are some Easter Eggs that haven’t been discovered by the fans yet.

Now the fans are speculating on a lot of things that could be potential Easter Eggs. A lot of players think that even Ditto is an Easter Egg in Pokemon Go. The search for Easter Eggs have become rigorous now.

There’s is only one way to track Pokemon in Pokemon Go at this moment, and it’s by using the ‘nearby’ tab in the bottom right corner of your screen. Apart from that, there is no other way to find out in which direction the Pokemon are in relation to your current location.

However, some improvised Pokemon tracking tools might be on the way in the game. The trailer of Pokemon Go last year showed a complex tracking system compared to the present one the game.

You surely have a lot of duplicate Pokemon at this point, and are not sure what to do with them. Once the Pokemon trading option comes to Pokemon Go, this will be a subject of less worry. You would be able to trade your duplicate Pokemon with your friends in return of a Pokemon you don’t possess.

Niantic has already mentioned that trading has always been a ‘core element’ of the Pokemon game franchise, and we hope to see this feature added in an up coming update. This feature might be able to help players get some region specific Pokemon without venturing outside of their current locations too much.

Pokemon Go has the option of battling Pokemon at gyms in friendly and competitive fights. How about adding the classic Pokemon concept of battling friends being added to Pokemon Go?

Even though not immediately, this feature will surely be added to Pokemon Go in the future. Meanwhile, you’ll have to go to a gym and engage in a friendly battle with a Pokemon there.

One of the reasons of the immense popularity of Pokemon Go is it being an augmented reality game. You can see the Pokemon in the real world with the help of your phone’s camera.

More Pokemon, including Legendary Pokemon, coming to the game

The game is currently available only in the US, Australia, New Zealand, Canada and most of Europe. The game is hoped be released in the other continents like Asia, Africa and South America in the next month.

Pokemon Go will also have city wide events which will host groups of players of the game to battle against major objectives together. A video showing such events, calls these kind of events ‘raids.’ The term ‘raid’ is taken from games like World of Warcraft.

Although we are not quite sure yet, the city wide events might have timers, which will mean those events will need to be conducted within an expressed time frame. These types of events will definitely interest the Pokemon fans and allow them to meet up from time to time, further encouraging social interactions between players.

In team battles, you would be able to group up with your friend and battle with other such groups using your best Pokemon. Sounds interesting, doesn’t it? And if the rivalry between teams isn’t already apparent enough…

Currently both gyms and PokeStops in Pokemon Go are not up to the mark. However, a feature which will soon enable both PokeStops and gyms to be customized will be added to the game. This will definitely make them much cooler than they are right now.

With the customization feature being added, the players of the game will be able to add their own touch to their hard earned gyms. The PokeStops, on the other hand, will have an option to be customized to Pokemon Centers in the future.

It is not yet confirmed what role the Pokemon Centers will play in Pokemon Go, but we are sure that they will be added in a future update. They might facilitate as trading centers, a day care center or can even be a Pokemon breeding place. We won’t be surprised even if they still remain as healing centers, which can save a player from using a ton of potions.

The above features will be added to Pokemon Go in future updates. However we’ll have to wait for the world wide release of the game before expecting anything new.

Have you heard the legend of the region exclusive Pokemon? 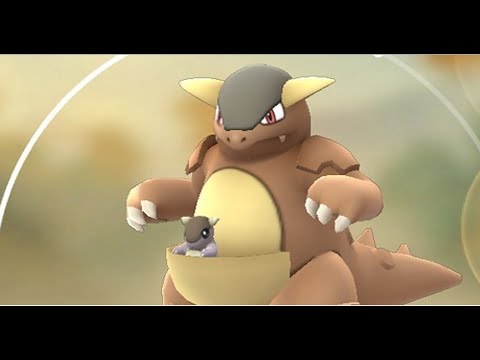