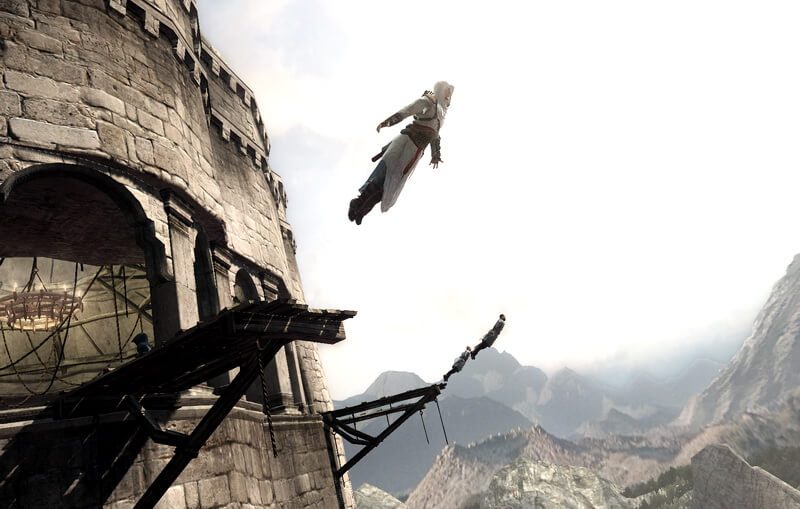 When Ubisoft announced that Assassin’s Creed would become a yearly franchise fans were quick to raise concerns. These concerns were well justified after the release of Unity which was plagued by bugs.

Ubisoft later apologized for the issues players face and promptly released a dlc pack for free to make amends. For many this was evidence of the downsides of such quick development times.

In a recent interview, Yves Guillemot discussed the changes to their development strategy. The result of these changes means we may be a long way off the next title.

What we saw in the development of the next [Assassin’s Creed] was that we had an opportunity to take it to another level. So we said we’ll take all the time it takes to make the experience fantastic. It was feasible because we have other games. There’s a huge potential in this game to revolutionize the IP, so we said, “Let’s make sure we change our model so we have more time and that we can bring back a greater experience.”

Clearly not wanting to repeat the previous mistakes, these changes are very welcome to the community. More time to polish a title is rarely a bad thing, unless we are talking about Duke Nukem Forever.

In changing their development model, Assassins Creed can return to its glory days. When pushed for a date however, Guillemot was reluctant to give any specifics.

It will be back when it’s ready. That’s when we feel we have something there

Without a concrete date it is likely we will have to wait till at least later in 2017 before the next title. However, with many projects in the works it is possible we may see some announcements in the not too distant future.