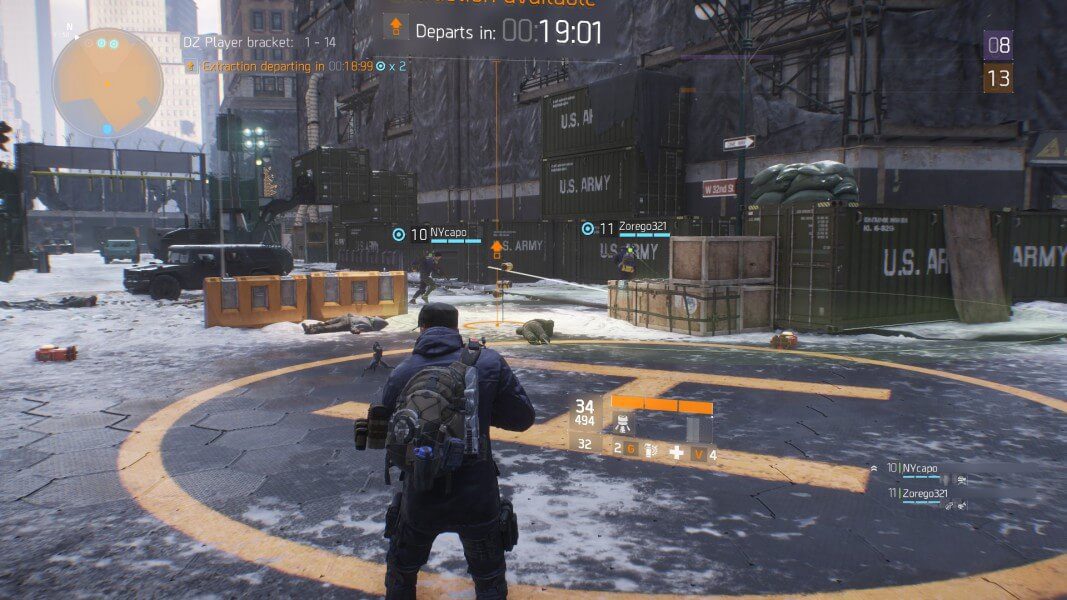 If you’ve spent any time in Tom Clancy’s The Division lately, you’ve probably been having a blast of a time. The game is a wonderful creation. But like anything – it isn’t flawless. The Division is filled with all sorts of bugs and inconsistencies; the latter being particularly in terms of the questionable lack of innovation and creativity – such as displayed in the recent Incursion mission expansion. The shortcomings associated with the expansion are anything but reflected in the overall quality of the base game, which has players puzzled, understandably.

One such shortcoming was the actual content of the Incursion mission, in which all you really do is, well, defend a room. The replayability and enjoyment suffer greatly because of this – you’ll likely find yourself bored after the first few failed attempts, your ambition to succeed propelled merely by a desire for whatever reward awaits upon victory.

Another is the extremely mundane and tedious task of repeating the entire mission if your team dies at any point. If you die, you die; time to start all over again. The mission becomes time consuming and annoying, punishing you in game as well as in real life, with your mind wandering elsewhere whilst you’re trapped in a boring gruel against bullet sponges and repetitive gameplay.

Finally, the mission can actually be exploited (for which Ubisoft is issuing punishment, apparently). The most ambitious Division criminals are exploiting the mission for absurdly powerful loadouts. An inconsistency in balance and equality in the game that will leave players angry and upset at the clear lack of polish upon the DLC.

Aside from the DLC, there have been numerous occasions in which The Division works against itself – from disappearing faces (Assassins Creed Unity, anyone?) to entire characters simply being deleted, without a trace. The trend of glitch-ridden games seems to be at an all time high with Ubisoft, right now; but their games are massive, ambitious projects, and if you ask me, it’s expected. Their games are still incredible both technologically and innovation wise – Ubisoft has something to offer for all types of gamer.

Furthermore, many are feeling that The Division is starting to feel more like Destiny in the sense that repetition and boredom are slowly edging away at their patience. Once you complete the campaign, and become at least semi powerful in the Dark Zone, you’re going to have a hard time finding new and exciting places to go, and things to do.

Ubisoft is also hard at work correcting their mistakes. Already, they’ve taken care of one of the more prominent exploits, and the character deletion glitch mentioned earlier. Is it really enough to make up for their mistakes though? Experiences have been ruined for many players as a result of the exploits leaving them in the dust as the cheats become OP.

Entire characters were gone, if only for a while, which surely resulted in a tonne of stress upon the unfortunate victims. Ubisoft, in the eyes of many, need to step up their game if they are to properly make amends. And until then, there are going to be a lot of angry agents roaming the streets of New York – or more likely, roaming the isles of their nearest game retailer, looking for a better game.