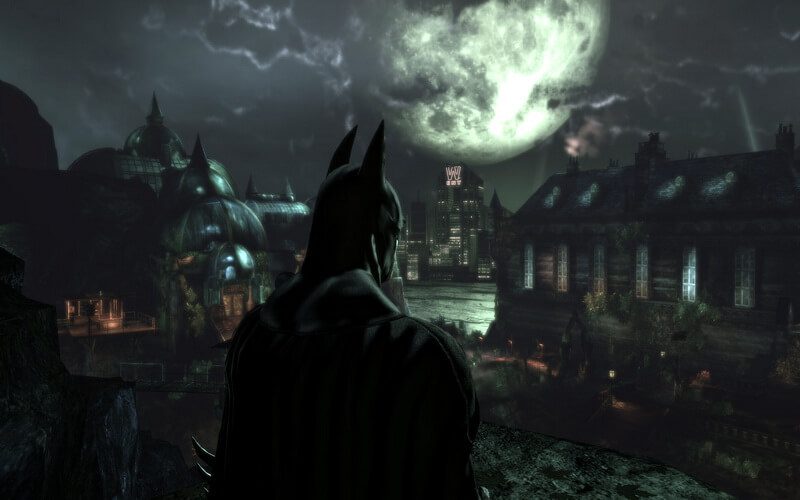 It seems that a HD remaster of the first two Batman Arkham is imminent, gathered from an apparent leak by a GameStop employee. The employee in question reportedly sent images of the unannounced collection to Eurogamer.

Apparently, the collection will include both Batman: Arkham Asylum and Batman: Arkham City, with Origins being left out likely due to the fact that it comes from a separate developer.

The game is supposedly set for release on the tenth of June this year, with pre-orders going live at some point today. The game will be coming to both PS4 and Xbox One.

Since the leak, the first game in the collection, titled “Batman: Return to Arkham – Arkham Asylum” has now been given a PEGI listing, seen below. The second of the collection will likely be listed in just a short while.

I can’t wait to try this out. I’ve been wanting to play the Batman Arkham games for a while, and this seems like the perfect opportunity to do so. Roll on, June 10th.