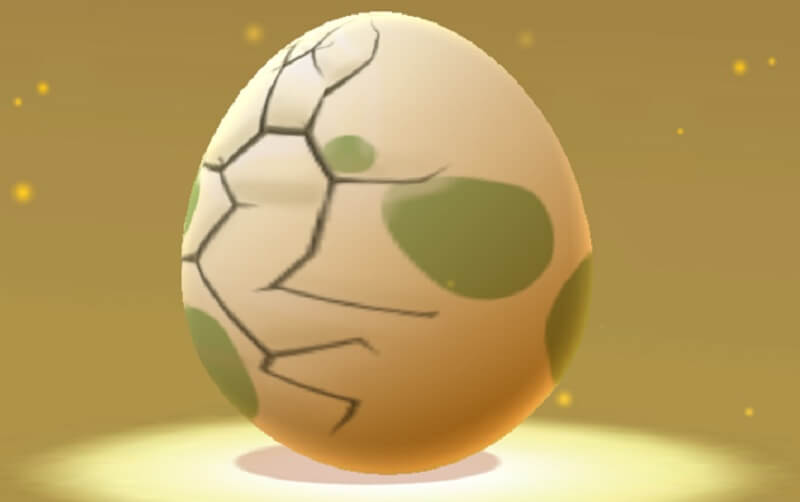 Now, a Reddit user, who goes by the username Vivpix came up with an idea about how the hatching of the second gen Pokemon eggs should be done.

He made a list where he divided the Pokemon into 2 km, 5 km and 10 km sections. You can have a look at the list below.

The Generation 2 is expected to release later this year or early next year. However, Niantic haven’t revealed much about Generation 2 in the recent past. It will interesting to see if the official egg list by Niantic would be similar to the one above.