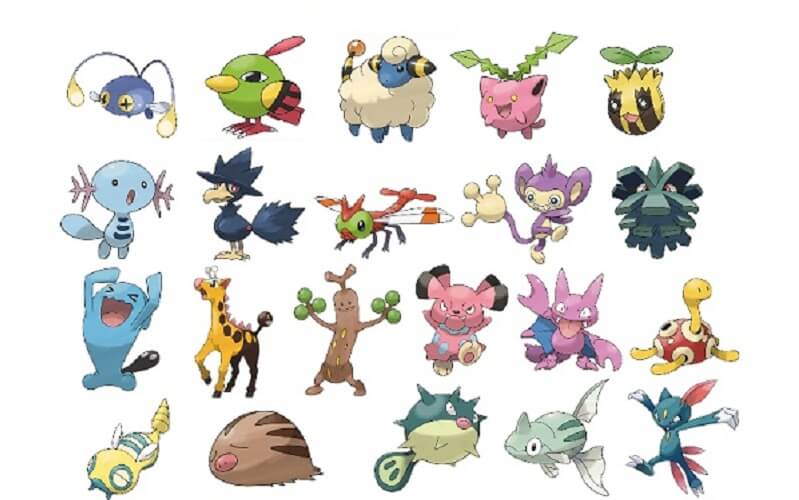 A Pokemon Go Generation 2 Egg Chart has been created by Reddit user Vivpix. He calculated the chart by using the same method used by Niantic in order to create the Generation 1 Eggs.

However, Niantic took the following calculations in mind while creating the Generation 1 Eggs:

Generation 2 Pokemon are rumored to arrive early next year for Pokemon Go, and hopefully that can give the game a much needed shot in the arm, since its popularity seems to be dwindling in recent days.