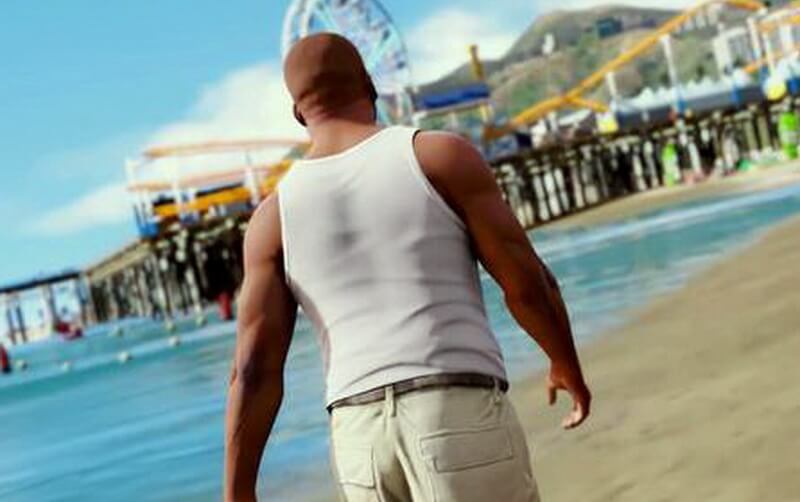 At first, when GTA 5 was released, it was criticized by players for not allowing them into the online experience from day one. Since then, GTA 5 online has enjoyed tremendous success and the game still continues to top the gaming charts.

Players are still going online and enjoying the DLC that has been released since the game was released, especially since the PC version allows the modding community to fiddle with the game to an enormous level.

Due to this stable popularity, it seems that the developers, Rockstar, are still focusing their attention on GTA 5 and a sequel, number 6, may be second priority for the company, for a while.

Rockstar have been in a state of flux when it comes to developing sequels or even a new IP. Since the release of GTA 5, the online experience of the game seems to have been their only  venture as far as development is concerned.

There has been some hints at the development of a new game by Rockstar, however. The hints mainly point towards a 2018 or 2019 release date for the game, which sounds far off but is not actually that long of a wait.

Red Dead Redemption 2 has been the main source of rumours since GTA 5 was released. There has been a few times that the game has been “set for reveal”, only for that rumoured date to pass by. However, things aren’t looking good for an announcement at this point of time. Here’s why.

It is a long-awaited sequel that fans that would completely blow up the internet if it wad revealed anytime soon. But it hasn’t – yet anyway. It’s somewhat in danger of passing into Half-Life 3 territory if Rockstar are not careful.

A report in thebitbag suggested that Rockstar has cancelled development of GTA 6 altogether to focus on creating more content for GTA V online component. The recently announced Biker’s DLC was cited as an example.

Although, this might not be true since Rockstar is bound to roll out the next iteration of its popular open world game at some point of time but the report does hold weightage in the sense that we may not be seeing another GTA game for a few years at least.

Whatever Rockstar plan for their next venture, it’s still unclear to the large majority, if not every single person involved in the industry what is in store next. The company is notably reclusive and details of a new project will be few and far between.

What would you rather see from Rockstar next: Red Dead 2? GTA 6? A new IP? Let us know at Fraghero.