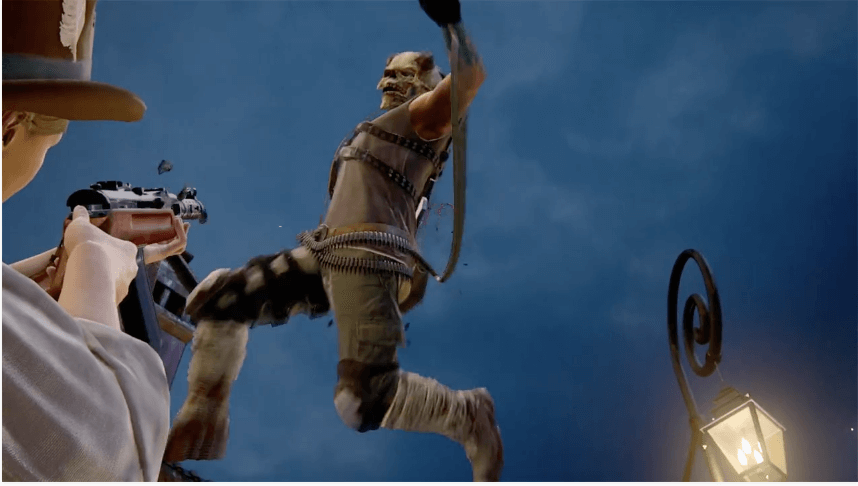 During an official Naughty Dog twitch livestream on September 21st they revealed Uncharted 4 Multiplayer: Bounty Hunters DLC, which includes an all-new mode, a return of a fan favorite map, and more. Unfortunately they confirmed that there will be no splitscreen multiplayer mode in the game, a much requested feature.

They did reveal the return of the fan favorite map, the village.