For the month of October, the following video games are being released: 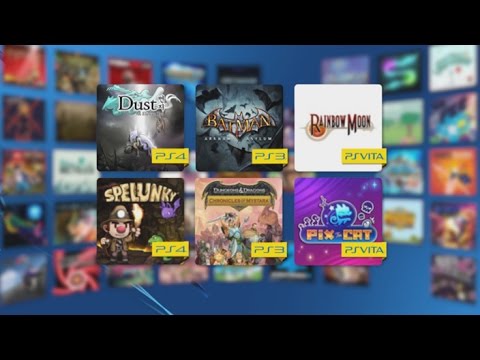