The upcoming Dragon Age: Inquisition video game is said to have the deepest experience with the crafting system from the series. Gamers will be able to craft weapons, armor to potions which will all greatly affect your gameplay experience.

Crafting will play a huge part of Dragon Age: Inquisition. Gamers will have a wide assortment of tools to craft their preferred armor, weapons and potions. Though customization won’t be set to just in-game items but also the character you play as.

With four different races to choose from and class selection but players will also get the chance to switch through different abilities throughout the game.

Dragon Age: Inquisition is set to release starting on November 18, 2014 for the PlayStation 4, PlayStation 3, Xbox One, Xbox 360 and PC. 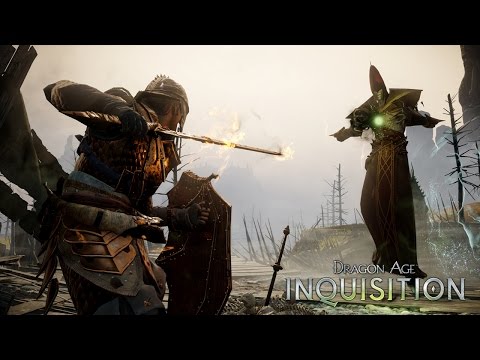