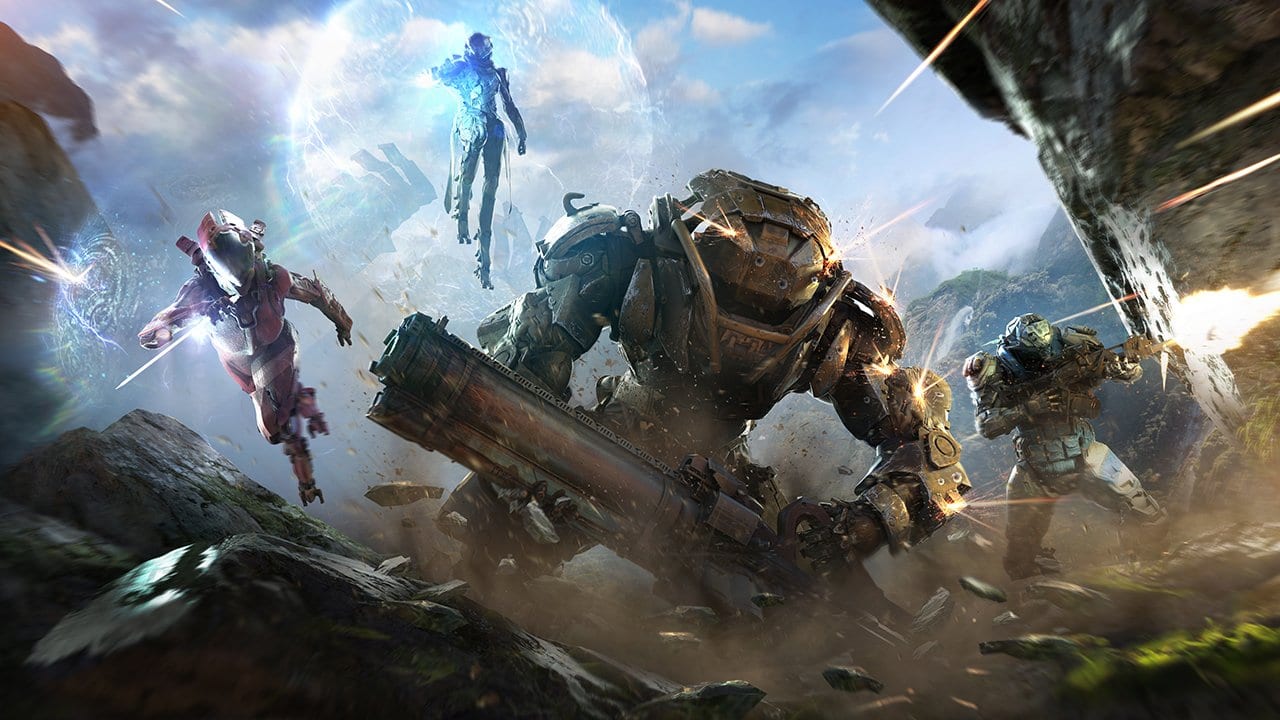 Anthem is the upcoming new IP from BioWare, and since its first reveal fans have been dying to get ahold of the game. The title’s closed alpha testing period, which took place in December, is now officially over, which means it’s time to get excited for the upcoming demo. According to EA, you’ll get three … Read more 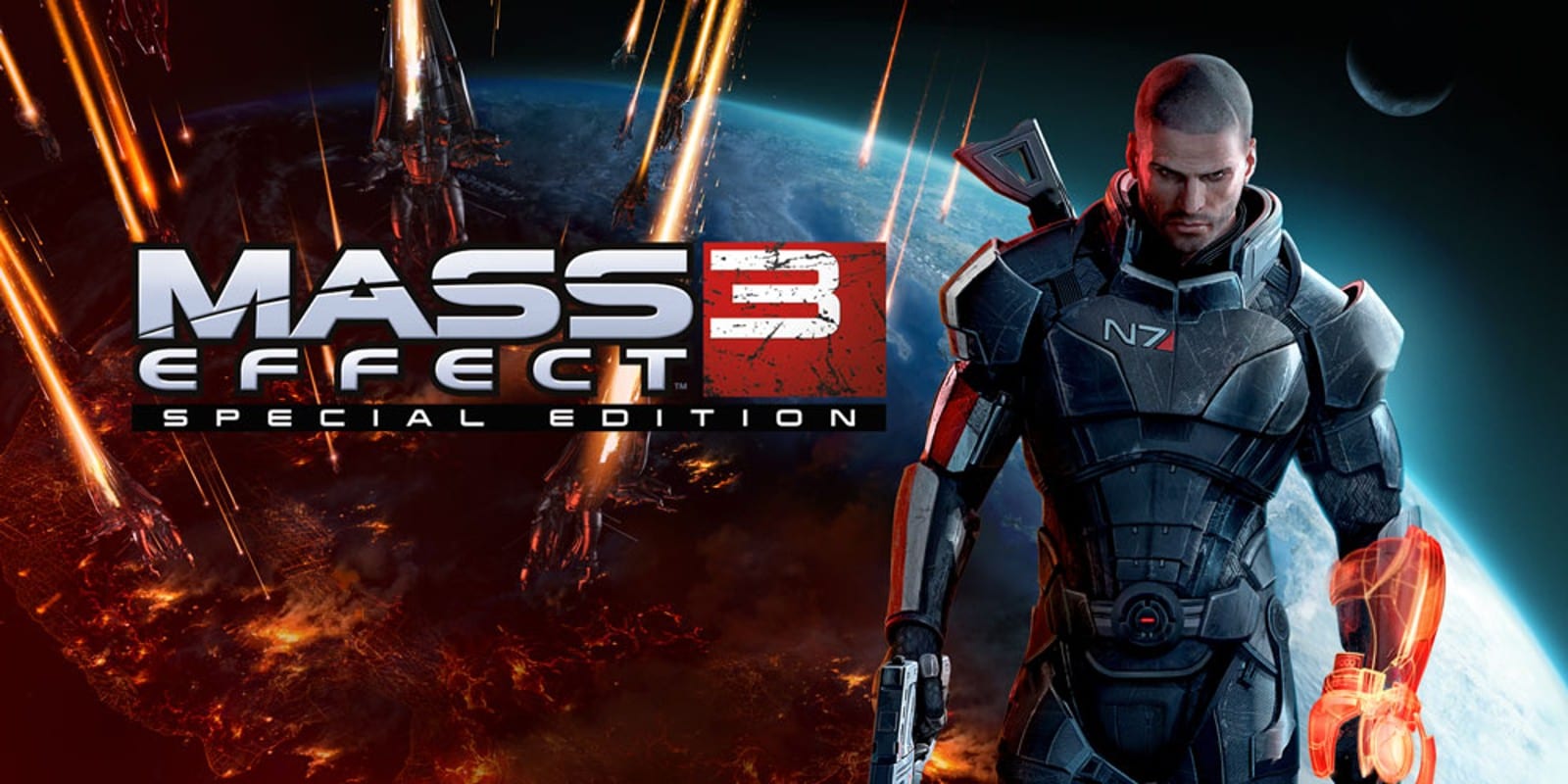 Mass Effect is truly an iconic gaming franchise, even if its latter games (or game, I should say) haven’t been anything to write home about. If Mass Effect could get back to its roots, it’d definitely make a lot of people happy, and it seems that BioWare definitely has plans for a new Mass Effect … Read more 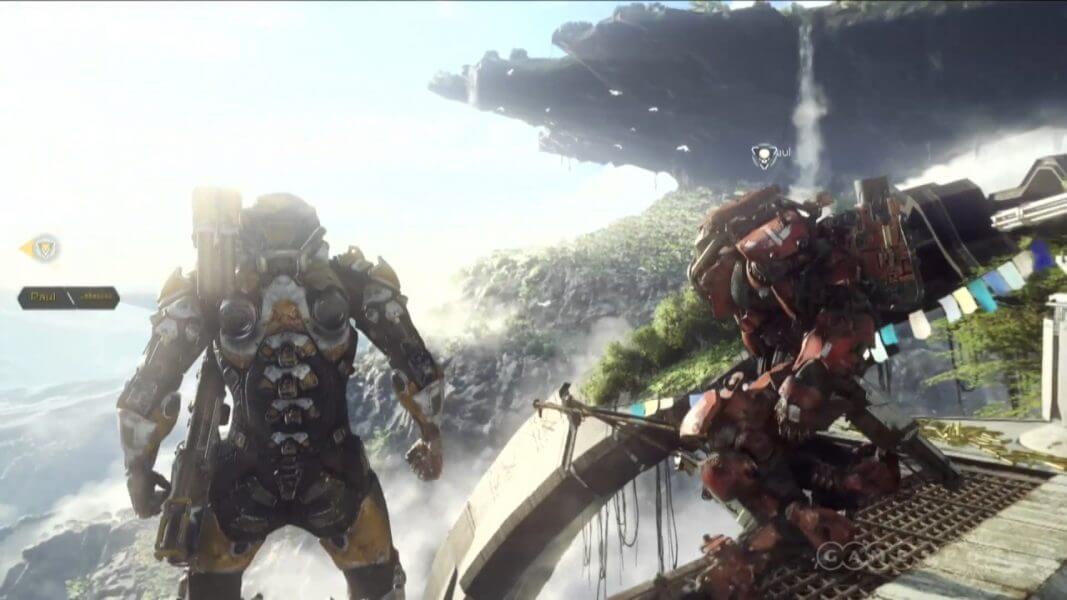 This year’s E3 has been nothing short of incredible, and Microsoft wanted to make sure they ended their conference with a bang. For that, they chose to showcase a new game that puts the hardware of newly announced Xbox OneX to the test. That game is Anthem. Not only did Anthem pull in the most … Read more 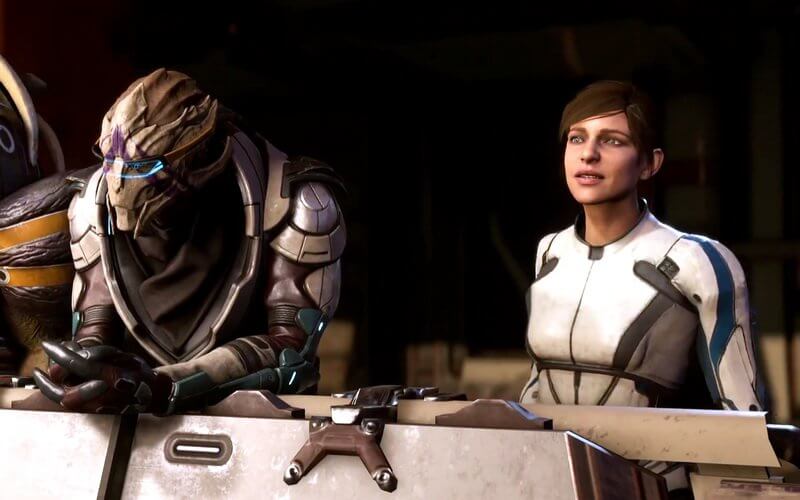 It has been exactly two weeks since the release of Mass Effect: Andromeda. While the game has received polarized reception mainly due to the game’s animation, news regarding BioWare’s latest game is still relevant and does not appear to be slowing down anytime soon. Recently, YouTuber, Liam “The video games history guy” Robertson spoke to … Read more 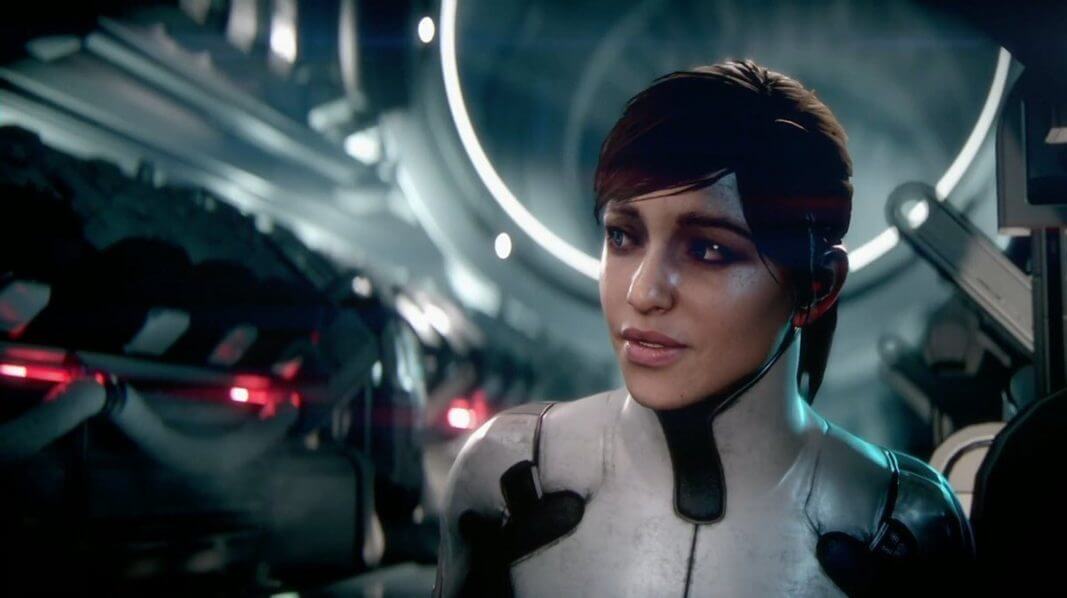 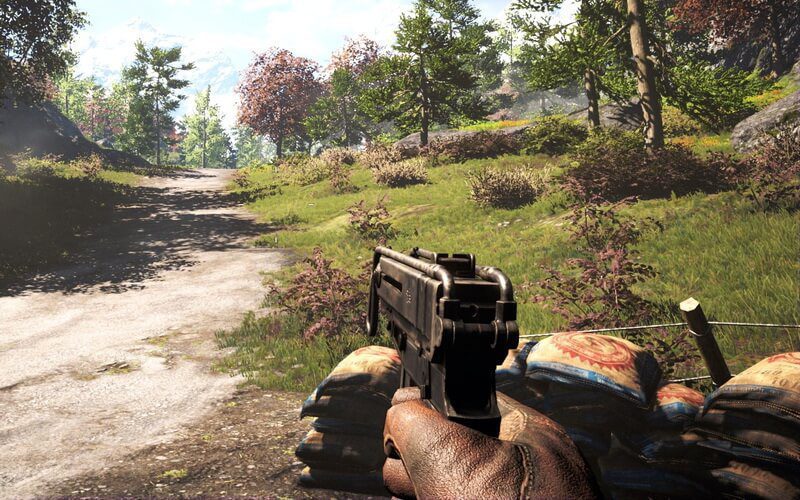 Video games are now one of the biggest and most widely spread entertainment mediums. The quality of games and the amount of money used in making them are both astonishing. The beauty of games is that they can be so diverse; from exploring fast, open worlds to shooting through hordes of enemies, it offers everything. … Read more 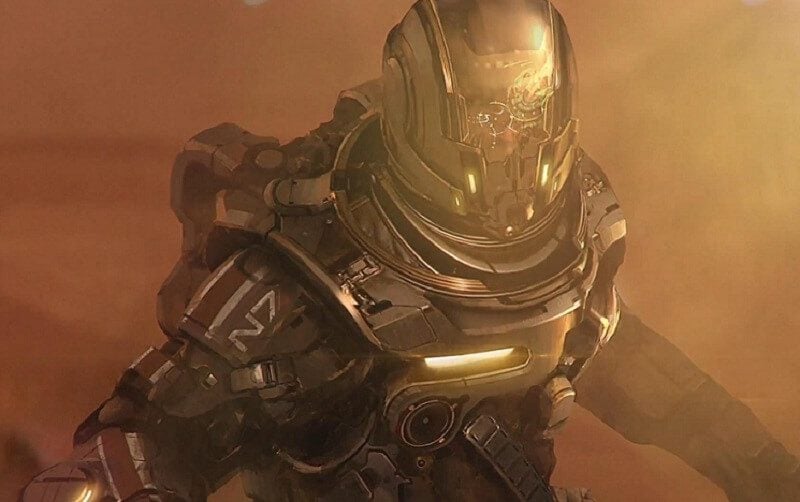 Source: newmediarockstars.com Alistair McNally, BioWare’s senior director of creative development attended Game Developers Conference in San Francisco last week wearing a t-shirt bearing a reference to the studio’s yet-to-be revealed new IP. The interesting point is that no one even noticed the t-shirt. McNally, later tweeted about the incident saying, “Also it was fun to walk around GDC2016 in a t-shirt … Read more