A new video released by Sony shows off their upcoming PlayStation TV device that will be hitting the market in North America next month. For those unaware of the device, you can watch the trailer down below to see exactly what the PlayStation TV will bring in terms of features.

PlayStation TV is an upcoming device for Sony that will grant users the ability to play PS Vita and PSP video games. The device connects to the a TV via HDMI and will connect to your WiFi hotspot. Through the use of a Dualshock 3 or Dualshock 4 controller, gamers will not only have access to Sony’s handheld lineup but the ability to use remote play on their PlayStation 4.

Furthermore, PlayStation TV will have access to the PlayStation Store giving users the ability to download and watch movies and TV shows.

The official release date for PlayStation TV in North America is October 14, 2014 while other markets will be receiving the device one month later on November 14, 2014. 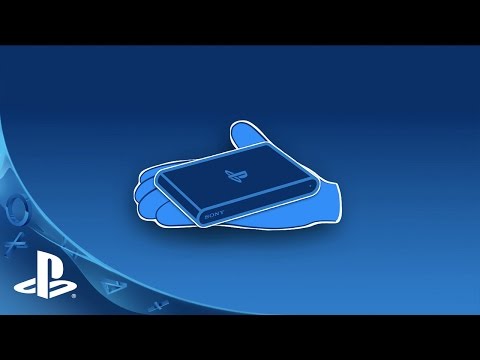