Hotline Miami 2: Wrong Number will be taking place before and after the events of the original Hotline Miami video game. With the game being played out by several characters, you will have a pieces of the story put together as you complete the game.

Hotline Miami 2 will be the final video game within the series and is said to be releasing sometime this year for the PlayStation 4, PlayStation 3, PlayStation Vita, PC, Mac and Linux. 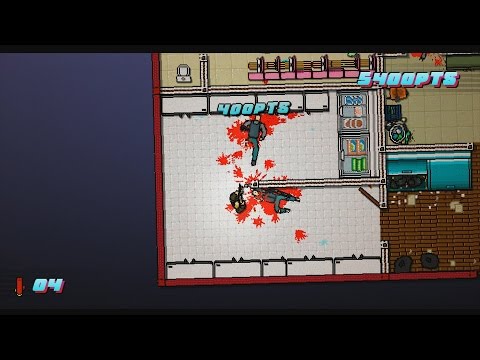