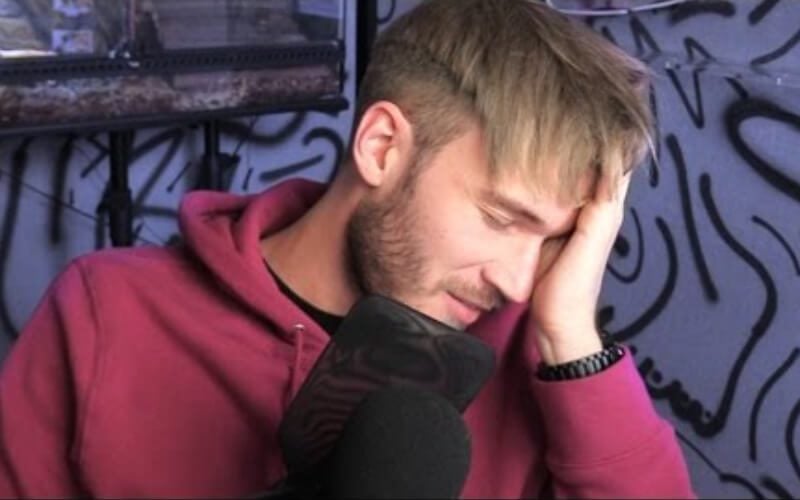 Youtube’s top dog, PewDiePie, has been the topic of numerous controversies lately. At the center of it all was a ticking time-bomb that he created when he said he was going to delete his channel once he hits 50 million subscribers. PiwDiePie, of course, has the largest channel on Youtube, and would become the first person to reach the 50m mark.

Today, he hit that milestone. Hours passed, and the channel was still up, and people began wondering if he was just trolling them the whole time. Did PewDiePie ever intend to delete his channel at all, or was this just a publicity stunt?

He said that he isn’t quitting Youtube, but that he would be starting over with a new channel instead. He’s built a huge name for himself, but losing those 50m subscribers would definitely have an impact on his reach and earnings. All of his most dedicated viewers would find him again, but deleting that channel is essentially like burning millions of dollars. Estimations have been made that he earns roughly a million dollars per month, but PewDiePie’s response to that was simply laughter. Whether it was funny because the number was too high, or too low, he’s making a killing either way.

To put the rumors of a hoax to rest, PewDiePie reassured his followers on twitter that he plans on entering Youtube’s NG+ mode:

And he revealed at exactly what time he plans on shutting his channel down:

In recent videos, PewPieDie has voiced frustrations about Youtube’s alleged algorithm changes that made it harder for people to see videos from channels they subscribe to along with automatically unsubbing people from their favorite channels, and also frustrations at various large media outlets and the way they have been covering him. He has responded to recent criticism that he’s racist by dressing up and watching Hitler videos.