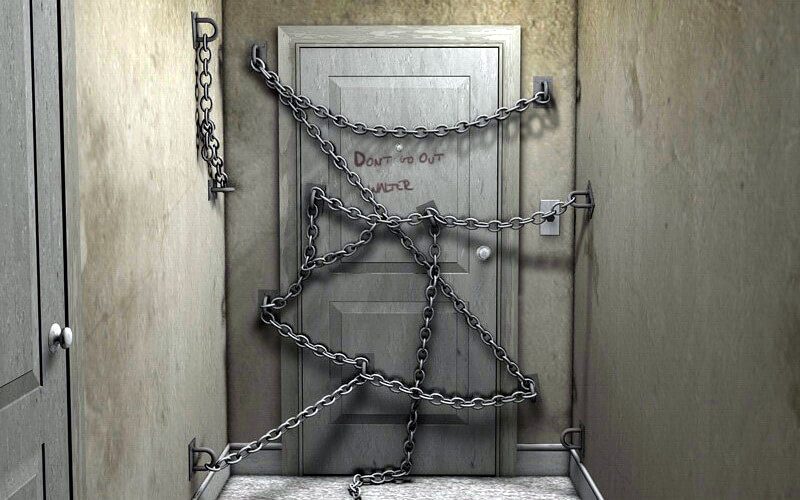 Ever since the first video game was created, developers have been hiding secrets in their games in hopes that even the most dedicated gamers wouldn’t find them. Here are 10 of our favorite secret levels from video games.

After completing a whole laundry list of tasks, including collecting a pair of glasses and defeating an orb, Castlevania: Symphony of the Night pulls the rug out from under your feet. All of a sudden, the ENTIRE CASTLE is upside down. Although technically this isn’t a separate level, you can explore the whole castle upside down- nothing is off limits. This took a huge effort and a lot of foresight on the parts of the developers and is one of the coolest secret levels/easter eggs out there.

Regardless of what any Diablo II developer will tell you, there IS a cow level in their game. In order to get to the Cow Level (aka Moo Moo Farms), the player has to combine Wirt’s Leg and a Tome of Town Portal in order to open a portal to the level. The green level is filled with Hell Bovine, a herd of heavily armed demon cows, and their leader, the Cow King. A visit to the Cow Level was a great way to farm (GEDDIT? FARM?) experience, and once it got out that there was a Cow Level in Diablo II, many a player made a visit to Moo Moo Farms. However, to this day, Blizzard still insists “there is no Cow Level.”

Dark Souls 3: King of the Storm

Holy. Crap. This guy is absolutely insane. Considered to be a secret boss (read: non-essential to the story but very hard to get to), the Storm King is arguably the most difficult enemy in Dark Souls 3. After ringing the bell by the Great Belfry on Archdragon peak, the Storm King flies in on his wyvern and proceeds to absolutely beat the living daylights out of the player. If you manage to slay his wyvern, he will jump down and fight you one on one. At this point, his name changes to “Nameless King.” Then he continues to beat the pulp out of you.

Super Mario 64 is chock full of hidden levels and cool stuff- this is one of three secret levels in the game. Inside the castle and behind a 1 star door there are two identical stained glass windows- the one on the right leads to this secret level. In it is a MASSIVE slide covered in coins. This slide raises questions, though- what does Peach need this freakin’ huge slide for? Is it an escape route? Does she just really like big slides? I’ve had these questions since I first played the game as a kid and this level  remains one of my favorites to this day.