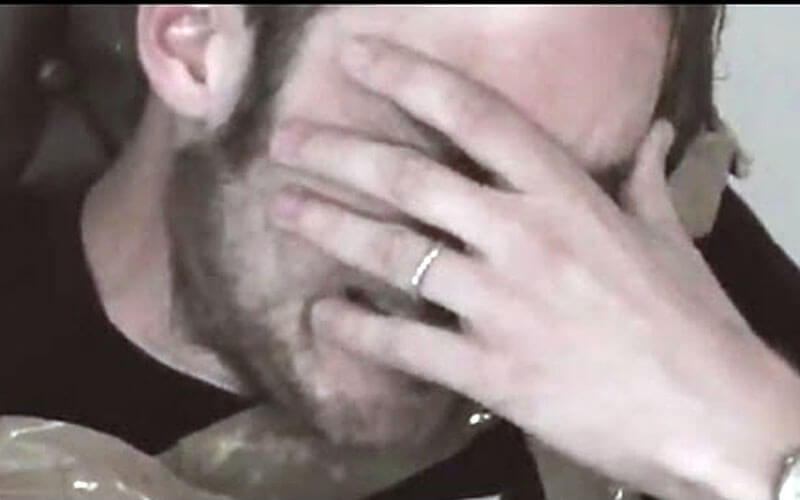 PewDiePie actually did follow through on his promise to delete his Youtube channel, he just didn’t specify which channel it was that he was going to delete when he made the promise a few days ago.

PewDiePie gained massive media attention when he announced that he was going to delete his Youtube channel once he hit 50 million subscribers. It seemed like a crazy thing to do, since he makes a fortune off of his channel and has worked so hard for years to build it. He ended up deleting his second, novelty channel called “Jack septiceye2”. His main channel, the one that hit 50m+ subs, is still alive and well.

“That was the joke… that was it.” he said, as he winked at the camera.

In the back of most people’s minds, we had a feeling he wasn’t actually going to burn it all to the ground, but weren’t sure exactly what his ‘out’ would be. Then there was the possibility that he was so frustrated at Youtube that he might actually do it, just to see what happens, and because he’s already set for life.

So what was the point of this?

It did allow PewDiePie to garner a lot of attention for himself and his channel, and a lot of new subscribers who wanted to see what was going to happen, but beyond all that – he also gained a lot more awareness and media coverage for some of the issues he’s been having with Youtube.

A representative from Youtube has made a public statement addressing the concerns and accusations of PewPieDie, in particular changes to their algorithm that seem to favor 2011-style Clickbait videos, and a bug that was removing subscribers.

PewDiePie confirmed the subscriber bug when he noticed he had been automatically unsubscribed from H3H3, and himself along with other large channels have noticed their sub numbers dropping whenever they would release a new video. 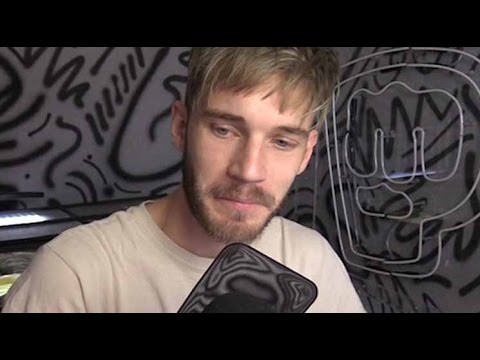 “Some creators have expressed concerns around a drop in their subscriber numbers. We’ve done an extensive review and found there have been no decreases in creators subscriber numbers beyond what normally happens when viewers either unsubscribe from a creator’s channel or when YouTube removes spammed subscribers. We do the latter to ensure that all creator subscriber numbers are accurate.”

Youtube is denying that there is any bug, and basically saying that if PewDiePie was unsubbed from any channels, it’s because he hit the unsubscribe button and nothing else. Could Youtube possibly be mistaking “spammed subscribers” for read subs and removing them, or did PewDiePie just accidentally hit unsubscribe and blame it on a glitch? In any case, Youtube also responded to the allegations that their new algorithm is hurting established channels in an email to Ars Technica:

We change our algorithms all the time, but it’s always done to ensure that viewers are getting to watch more of the videos they love and that creators are benefiting.