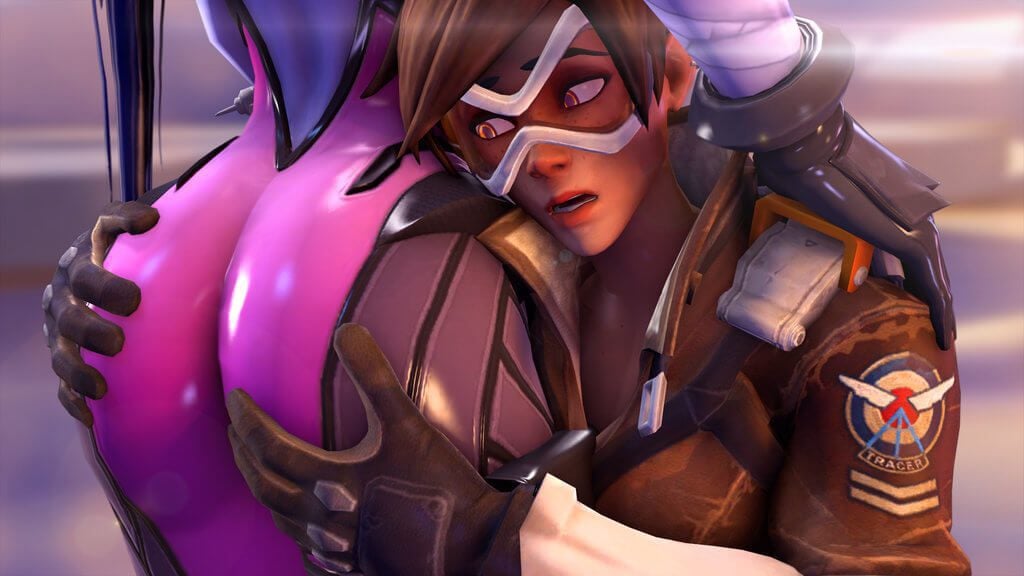 Overwatch is the latest fad in the world of online shooters and playing online with your friends is a blast in the futuristic weird world they created. Blizzard did a great job in making a game that is all about fun! Here’s a list of 8 of the most peculiar but true details that characterize and shape the identity of this game. The criteria we took into consideration when creating this list is, of course, the degree of weirdness each item presents and the impact it has on the entire Overwatch universe. 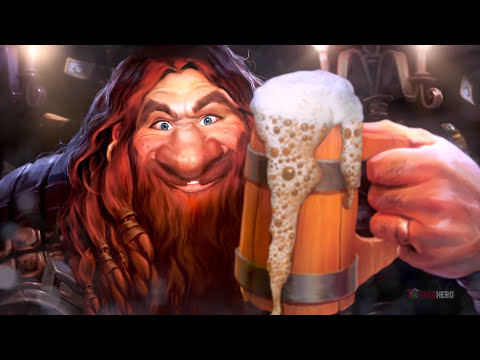 Because they weren’t exactly quick in securing the trademark for the name Overwatch, Blizzard encountered a problem when another company wanted to use the same term for their business. Innovis Labs was already marketing their product: an app which brought gaming-like elements to real-life paintball matches, when Blizzard was releasing gameplay trailers and both of the companies were simultaneously using the same name for their products. They eventually reached an accord where Blizzard gained all the rights over the name and thus the Overwatch exclusive trademark was born.

The Blizzard Universe is present at every corner

All over the game you’ll find different Easter eggs that hint to other Blizzard titles. For example, in Hanamura there is a kitchen soup that has a giant Murloc on its advertising display and if you shoot at it, the specific gargling sound can be heard. The names of the arcade games also found in Hanamura are: Fighters of the Storm, a direct clue to Blizzards’ Heroes of the Storm and The Lost Vikings VI that is a very evident nod to the nostalgic Lost Vikings game. A piñata that looks exactly like the main character from Diablo is yet another item that links the Blizzards universes together.

Even though Blizzard failed to accomplish their dream of making Titan, the most complex MMO ever created, the legacy has not been lost but continued through Overwatch. The name is one of the first things that was revived, in the original project the Overwatch being an elite task force, also, some of the maps found in the actual shooter have been a part of Titan. The hero Tracer is yet another reminiscence that managed to stay alive and continue as a character in Blizzard’s new FPS. As we can see, all the efforts they put in the development of Titan haven’t been in vain.

Watch the above video or continue reading:

Overwatch is Blizzards’ new IP in 17 years
The last original title produced by Blizzard, before getting Overwatch out into the world is StarCraft, a game that was released in 1998. During these 17 years they created all sorts of sequels, expansions and spin offs to games already on the market, enhancing the universes of World of Warcraft, Diablo and StarCraft. Hearthstone and Heroes of the Storm are indeed new games but they are built upon the IP of the other three mentioned earlier. In conclusion, Overwatch is indeed Blizzard’s newest unique IP as hard as it might be to believe it.

Every character has its individual footsteps sound effect
It seems Blizzard really outdid themselves when creating the footsteps sound effects for Overwatch’s characters as they didn’t refrain from composing a different sound for each and every one of them. If you were to listen to them all, you would find that they sound very unique and it’s relatively easy to identify them by character. This detail may prove to be actually useful when you are in a match and trying to guess which hero might be approaching from behind the corner. (be sure to finish before the footsteps audio)

Tracer is a ghost

Tracer suffered from a disorder known as chronal-disassociation. This anomaly de-synchronized her molecules from the flow of time so her friend Winston fashioned a device that allows her to anchor in the present while still letting her control the disassociation. This is the reason why Tracer is able to manipulate the time line and jump in and out of it at will. Because of this inconsistency, she can be considered a living ghost who is not entirely present in either of the time periods she dwells in at a certain point.

Widowmaker had a “model error”
In the original video that presents Widowmaker’s abilities there was an “error” that made her buttocks expand in size once her ability was activated. However, in the actual game, this “glitch” doesn’t appear anymore since Blizzard managed to eliminate it. Having been in the public eye for over sexualizing female characters, they really did a number on making Widowmaker’s behind appear bigger every time she activates one of her powers.

Zarya is inspired by a Blizzard employee
At a lecture given at the NYU Anita Sarkessian raised awareness about the fact that the female characters from Overwatch lack in body diversity. While their male counterparts come in all costumes and body builds, the feminine representatives are simply too similar and overly sexualized. As a response to this remark, Blizzard released an official message saying they will fix this in the future and subsequently released the new hero Zarya, a pink haired body builder inspired by their character designer Tamara. As you see, the resemblance is uncanny.