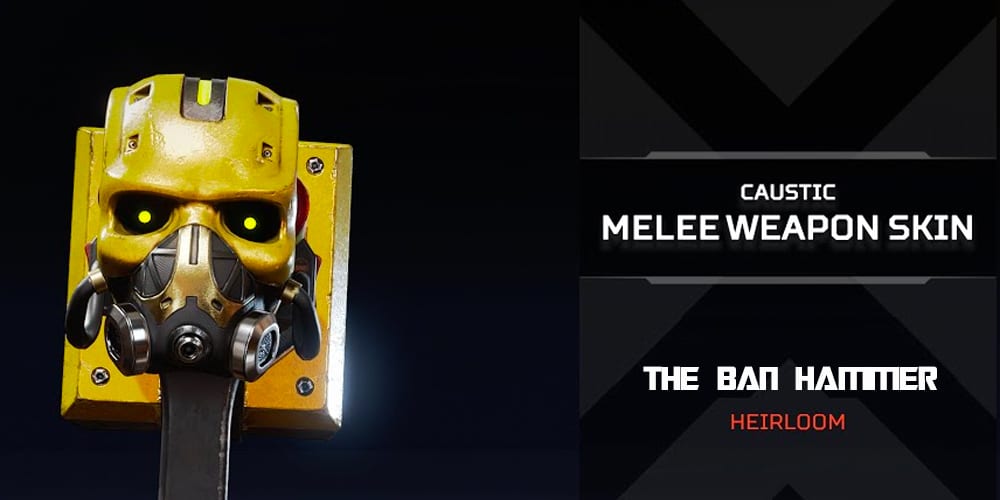 Over 700 high-level cheater accounts have been banned from Apex Legends.

Security Analyst at Respawn Entertainment, Connor Ford, tweeted that the accounts had been ranked between Gold and Predator level, the highest rank you can achieve in Apex Legends.

“700+ accounts used for cheating in ranked (Gold-Pred) have been permanently banned since last Thursday, This does not, and will not, include any accounts that used an infinite heat shield exploit”

Apex Legends is no stranger to players cheating at high ranks.

What was the heat shield exploit?

The heat shield exploit that Ford refers to is a bug that arose in the Season 8 update for Apex Legends. The exploit allowed players to place down a version of Gibraltar’s dome shield that had an infinite health pool. As a result, the shield would never run out.

As the heat shield exploit is a bug in the game’s software and not a hack, Ford says that only players abusing it will receive a permanent ban [via PCGamer]. However, the exploit has since been removed from the game in a more recent patch.

Cheaters are everywhere in shooters

700 accounts is a small number of bans in comparison to other online shooters. Last month, Activision Blizzard banned over 60,000 cheaters from Call of Duty: Warzone in one of the largest ban waves ever. Ford clarified that Respawn actually bans close to 100,000 players per month with their total at nearly 2 million [via PCGamer]

Some cheaters like to pick on streamers to get their kicks. Earlier this week, streamers called for Call of Duty’s streamer mode to be improved as stream-sniping in Warzone becomes rife.

Have you encountered a high-level cheater in Apex Legends? Let us know across our social channels.

Warzone Cheaters Are “Ruining Some Of The Best Work I’ve Done In My Life”, Says Creative Director