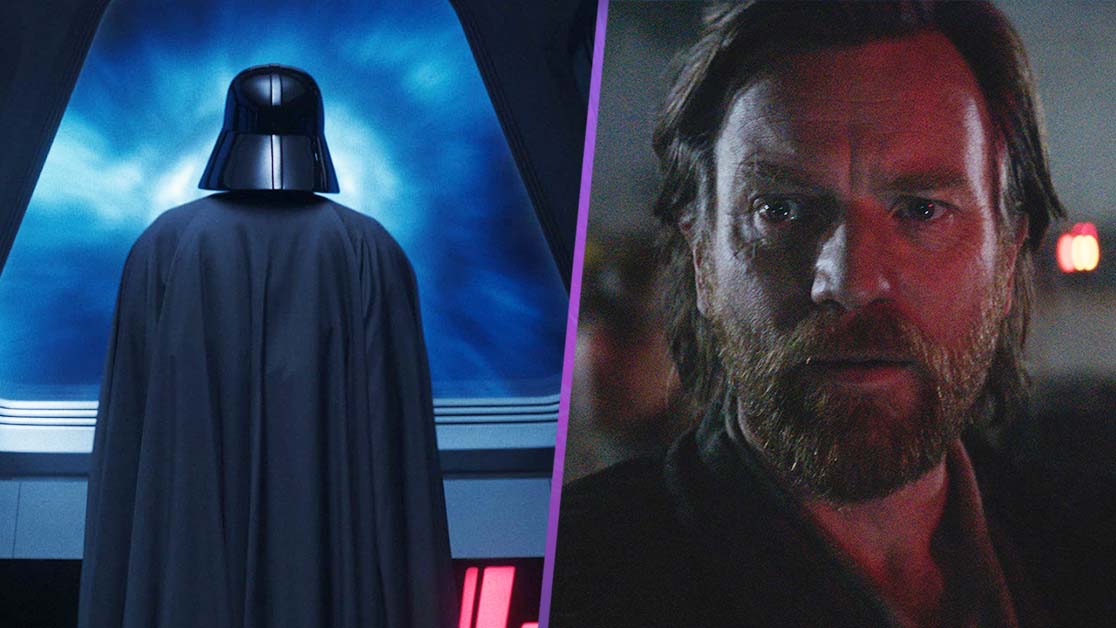 With the Obi-Wan Kenobi finale finally under wraps, the series has left an exceptionally sweet taste in the mouths of viewers. Thanks to a last minute cameo from a very old friend, it’s looking likely that we’ll see a second season, too.

While the early episodes of the series did little to impress, Kenobi stepped it up in the final two episodes, giving us some of the best Star Wars content we’ve had in years. Getting to see Darth Vader release his true strength was a sight to behold, and the reunion between Kenobi and his lost apprentice was a proper tearjerker.

Obi-Wan Kenobi Cameo – Who is it?

But it was the closing moments of Kenobi that had fans pointing at the screens like discount Leo DiCaprio’s. Shortly after a hearty “hello there” to a young Luke Skywalker, Kenobi can be seen wandering into the Tatooine distance on his trusty Eopie. Just when we think it’s all over, we see the misty shimmer of a force ghost appear on the horizon. Much to our surprise, it’s Liam Neeson reprising his role as Qui-Gon Jinn from The Phantom Menace.

Despite over two decades since Qui-Gon’s last appearance, he hasn’t lost any of his sass. “Took you long enough,” he remarks, before telling Kenobi that “we’ve got a ways to go”. This could be an open-ended way to round off the limited series. Director Deborah Wong has said that there’s currently no plans to renew for another series, but there are certainly more stories to explore with Obi-Wan. While Liam Neeson has previously expressed that he’s less keen to do TV projects, he may make an exception for Star Wars.

Obi-Wan Kenobi has kicked the internet into Star Wars fever. There’s clamour for a second Kenobi series and even a Reva spinoff series. Personally, we’re holding out for a dedicated Darth Vader spinoff, but who’s to say if that will ever happen.

What did you make of the final cameo in Obi-Wan Kenobi? Let us know across our social channels.