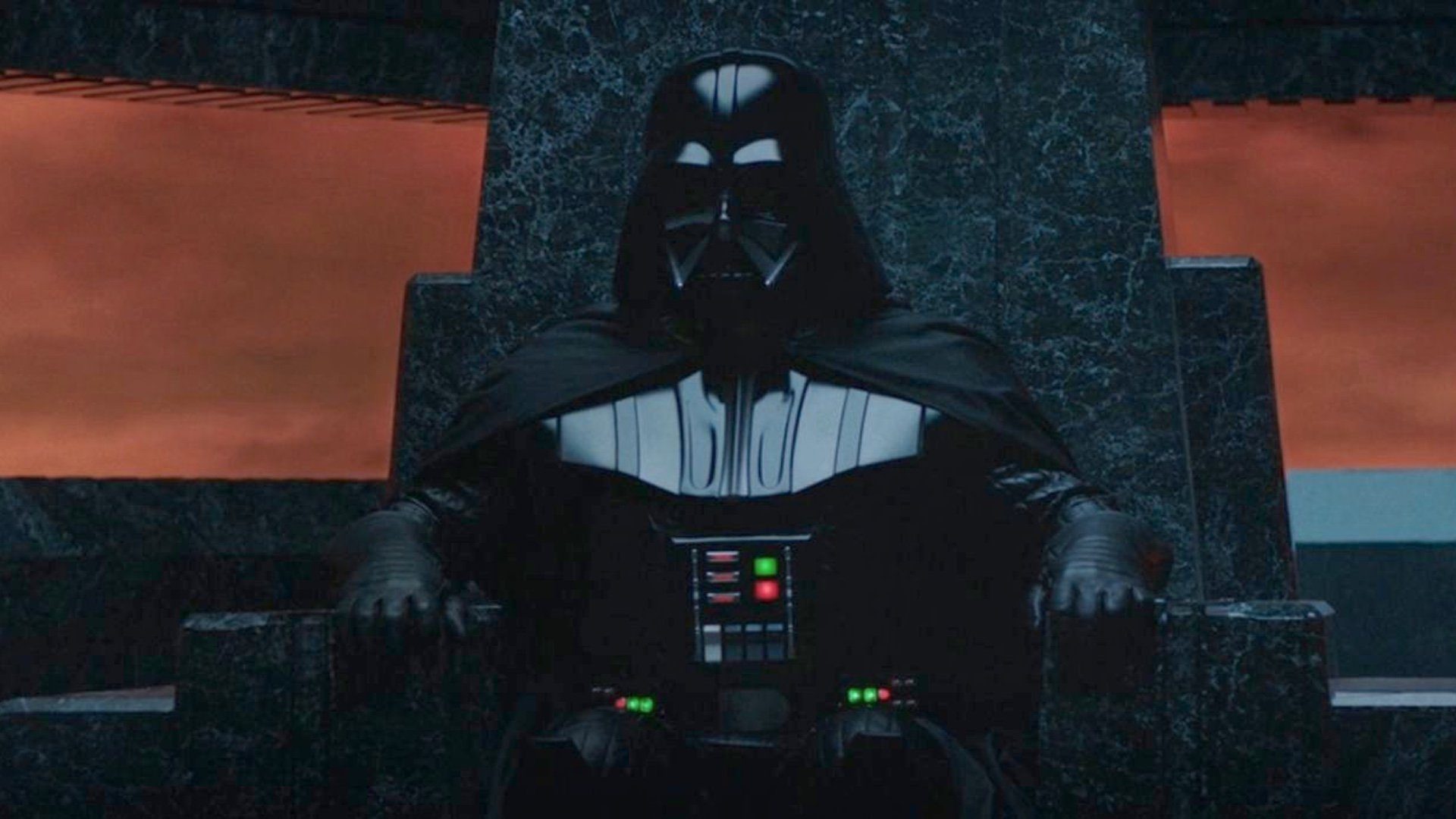 The season finale of the Obi-Wan Kenobi show has just about wrapped up, and fans are loving the rematch with Darth Vader. However, while it’s been great to revisit these iconic characters, it only furthers the case for why Disney should just make a Darth Vader spin-off show already.

It seems that pretty much any Star Wars content with Darth Vader included will be lauded at this point. The iconic villain became even more iconic in 2016 when that Rogue One corridor scene graced our screens. It’s so iconic, in fact, that a recent Fortnite trailer recreated it for the Darth Vader event.

With the release of the Obi-Wan finale, Star Wars fans are once again loving a brand new dose of Vader content. Seeing him rip spaceships apart using just the force is menacing to watch. But there’s more than just a guilty pleasure fueling fans’ lust for a dedicated spin-off show.

If you discount Rogue One, Rebels, and Obi-Wan Kenobi, the era between Revenge of the Sith and A New Hope is still very much uncharted in the realm of TV and film. However, the official Star Wars comics and video games shine a light on what Darth Vader is up to during this era, and some of it is utterly horrifying.

For example, the Vader Immortal VR game depicts the story of how Vader once hunted down an ancient artefact to resurrect his dead wife Padme. That’s some unhinged stuff that we’ve not seen the likes of in Star Wars before. More people might be familiar with how Vader mercilessly cuts down one of his Inquisitors in Jedi: Fallen Order before going after Cal Kestis.

The comics get even wilder. Have you ever wondered how and when Vader discovered he had two children? Well, the comics answer that. Vader actually initially hired Boba Fett to find the pilot responsible for the destruction of the first Death Star. Fett was unsuccessful (obviously) but did uncover the Skywalker name, informing Vader of his long lost offspring.

There are many more comic moments that would serve as excellent plots for a Darth Vader TV show. It’s not just the fans that are hoping it will happen, either. The cast of Obi-Wan Kenobi have expressed their joy to be returning to the franchise and would jump at the chance to do more. Hayden Christensen, Darth Vader himself, has said that “there’s certainly more to explore and I would be so excited to get to do so.”

If the man behind the mask is up for it, we’re already halfway there. However, if we do see a Darth Vader spin-off series, it likely won’t be for a while. The calendar is already stacked with Andor, Ashoka, The Mandalorian Season 3 and plenty more shows releasing in the next year alone. Still, if it means waiting for more high quality Vader content, I’m more than happy to stick it out.

Would you like to see a Darth Vader spin-off show? Let us know across our social channels.