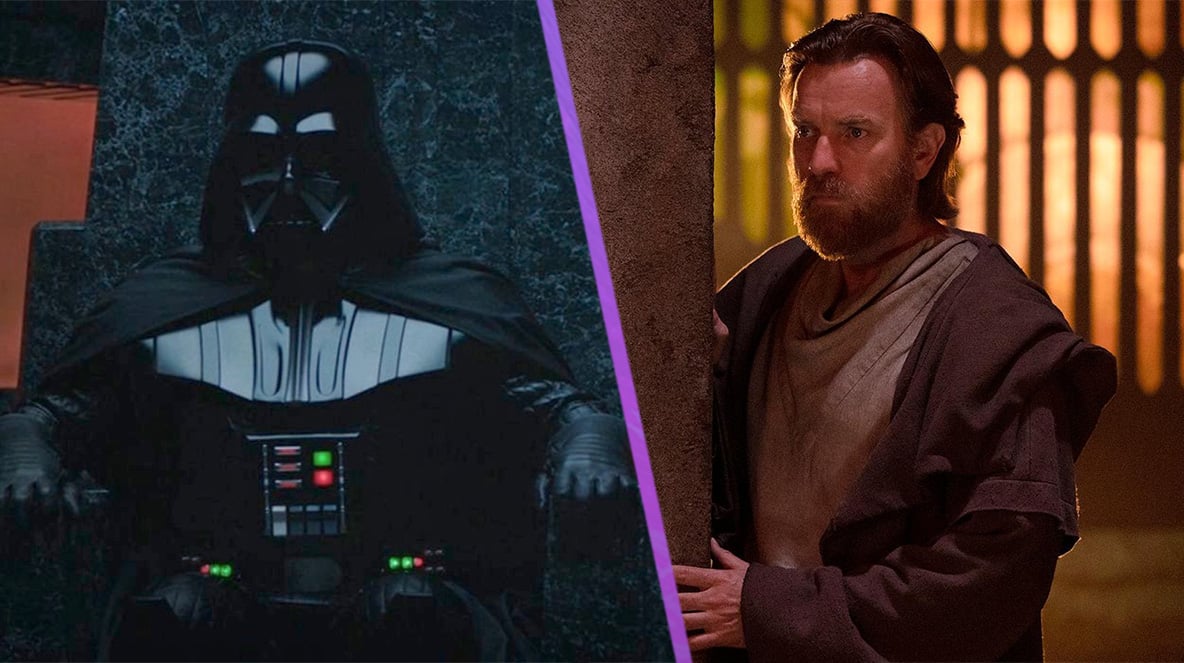 With just one episode remaining, fans are wondering whether Obi-Wan Kenobi could get a second season – and here’s how it could happen.

The Obi-Wan Kenobi series hasn’t been the most well-received Disney+ show. Some weren’t a fan of some of the strange action scenes, or the generally low-stakes story. However, some fans have appreciated the chance to see more of McGregor’s Obi-Wan in a full series.

But with the finale on the horizon, it’s almost time to move onto the next show. Episode 6 airs on June 22nd, and it’ll wrap up the six-episode season. And after that, we have plenty of future Star Wars shows to look forward to.

But it’s possible we could end up with a second season of Obi-Wan Kenobi at some point in the future as well. Almost everyone who’s working on the series wants to do another season, including Ewan McGregor. And director, Deborah Chow, has said there are more stories they can tell.

Could There Be An Obi-Wan Kenobi Season 2?

Speaking to Radiotimes, Chow said “There are of course more stories that you could tell. There’s obviously another 10 years before we get to A New Hope and with a character like Obi-Wan Kenobi, I think even just watching him ride across the sand sometimes is interesting. So, who knows? It’s hard to say right now.”

Hopefully if there is a second season, it’ll be more than just him riding across sand. The first series was already criticised for being low-stakes, so there needs to be a reason for the character to return. But if Disney thinks there’s more potential there, it would make sense for the show to return.

Hayden Christensen has also stated he wants to continue playing Anakin Skywalker. He said “There’s certainly more to explore and I would be so excited to get to do so.”

And McGregor said “I hope it’s not the last time I play him (Obi-Wan). I had such a great time doing this.” So if everyone’s on board, there’s a good chance we could get a season two. We’ll just have to wait and see.