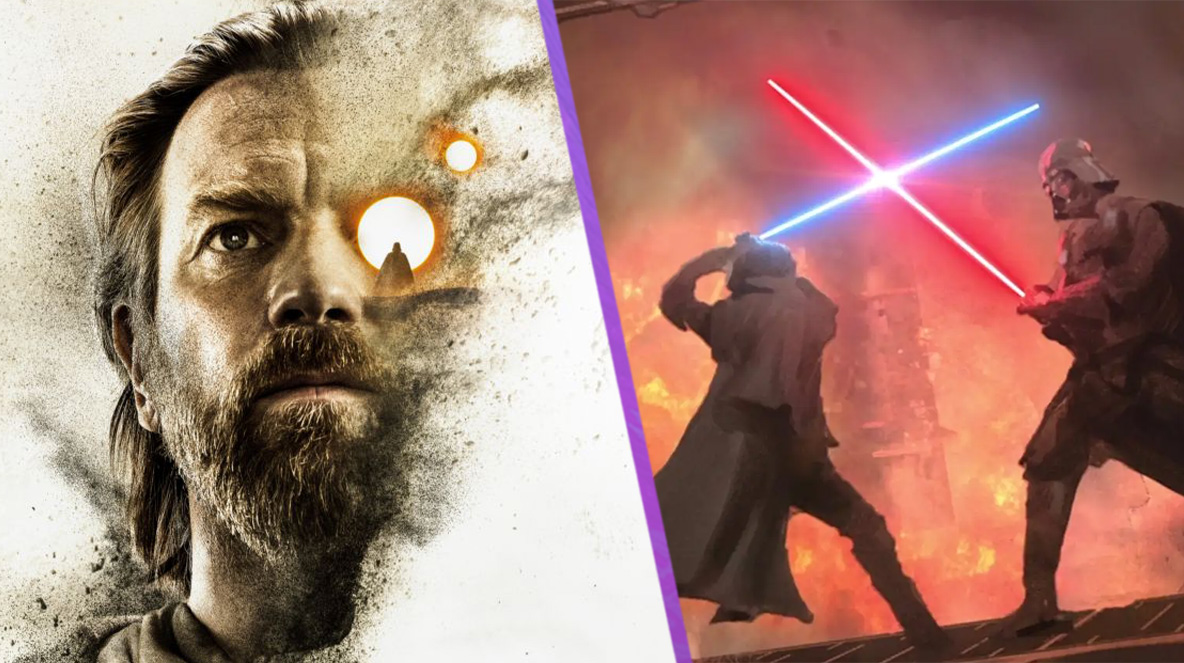 Star Wars actor, Ewan McGregor, claims he’s interested in returning for series two of Obi- Wan Kenobi. In conversation with GQ, McGregor admits he wants to star in another run of the new Disney+ show. The revelation comes despite Obi-Wan Kenobi originally being billed as a limited series. Here’s what Ewan said about a Kenobi season 2.

“I really hope we do another,” says McGregor. “If I could do one of these every now and again – I’d just be happy about it.”

Originally, director Deborah Chow, said a second series of the science-fiction epic was off the cards. McGregor’s eagerness to return to Obi-Wan Kenobi however gives fans fresh hope for the Disney+ show being renewed.

Talking to Entertainment Weekly, Chow revealed Obi-Wan Kenobi “was definitely conceived as a limited series…It was one big story with a beginning, middle and end. So that’s the way we’ve always approached it.”

Obi-Wan Kenobi marks McGregor’s return to the Star Wars saga after seventeen years. The last time we saw the titular character was in Episode III: Revenge of the Sith. Hayden Christensen, who also starred in the 2005 movie, returns to Obi-Wan Kenobi as antagonist Darth Vader. Appearing alongside the pair is Moses Ingram and Eternals actor, Kumali Nanjiani amongst others.

Interestingly, according to Slash Film, the series ranks as the most-popular Disney+ premier ever. Viewing figures for ‘Part I’ of the limited series apparently overtake premier viewing figures of The Mandalorian and MCU’s Wandavision and Moon Knight. If that doesn’t green light a second series, we don’t know what will.

Things may have changed since the Disney+ show was originally commissioned. The limited series may evolve due to its overwhelmingly positive reception. However, only time will tell whether McGregor will successfully reappear as Obi Wan Kenobi again. Watch this space.

To learn more about Ewan McGregor’s interview with GQ, scroll down to our source section below.

While you’re here, have you bought the new Star Wars game? You can buy LEGO Star Wars: The Skywalker Saga from £31.95.