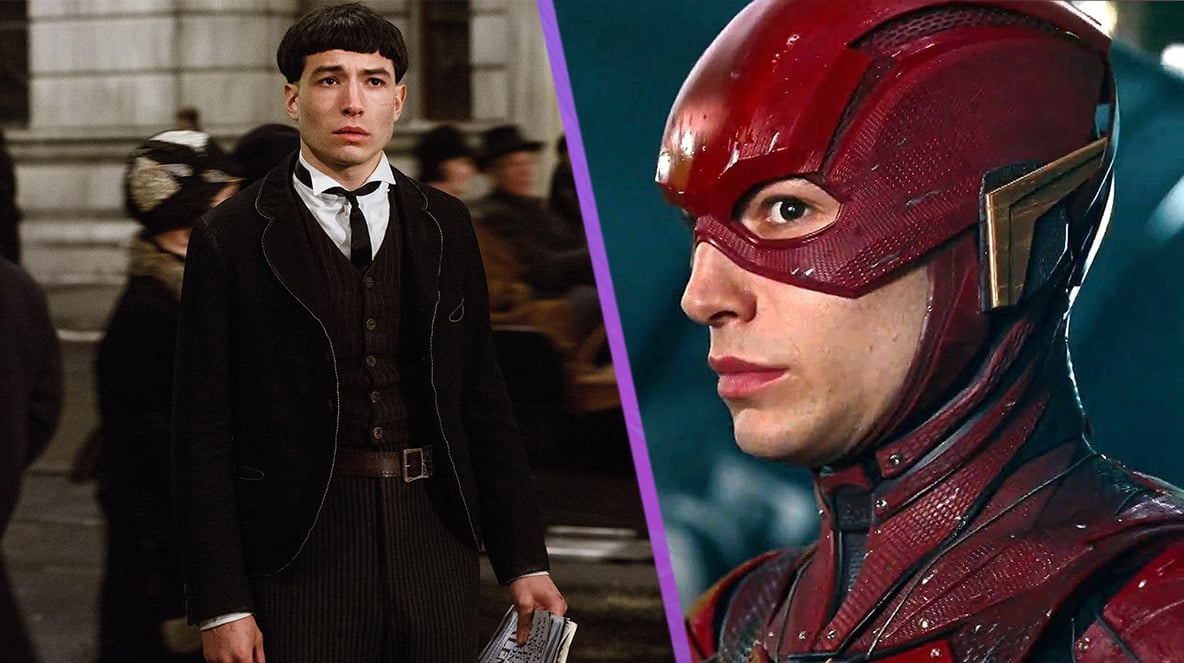 “The Flash” actor Ezra Miller has deleted their Instagram profile and disappeared amidst ongoing legal scandals.

Ezra Miller was arrested earlier this year for disorderly conduct and harassment. They got into an altercation at a bar in Hawaii, then got arrested again for allegedly throwing a chair at someone. But it didn’t stop there.

The actor has been accused of using violence to influence a child by their parents. Then before that, Miller claimed to be filming their assaults in order to make NFT art. It’s been a bizarre year for one of DC’s biggest stars, and now they’ve dropped off the map entirely.

Miller deleted their Instagram, and can no longer be found. Attempts were made to deliver court orders to the actor, known for The Flash and Fantastic Beasts, but they haven’t turned up. A North Dakota tribal court is attempting to find Miller so they can issue a protective order against the actor due to the allegations that they groomed an 18-year-old.

In addition, a mother and her 12-year-old daughter have been granted a temporary harassment prevention order against Miller after they allegedly behaved inappropriately towards them.

The Instagram account was confirmed to be deleted by an Instagram official, but they didn’t comment further. Before deleting the account, Miller supposedly posted images with quotes. One reads “You cannot touch me. I am in another universe”, then “I am shielded from negative people and their ill intent.”

The stories surrounding Miller have only been getting more and more outlandish and shocking. From violence to alleged grooming, the actor has put DC in a difficult position with their inappropriate actions. It seems likely they will be completely dropped from all DC projects, including The Flash, but nothing has been confirmed as of yet.

Many fans are hoping for the studio to speak up about the issue soon. The Flash is set to release on June 23rd, 2023. But with Miller still attached to the project, it seems unlikely to carry on without changes.